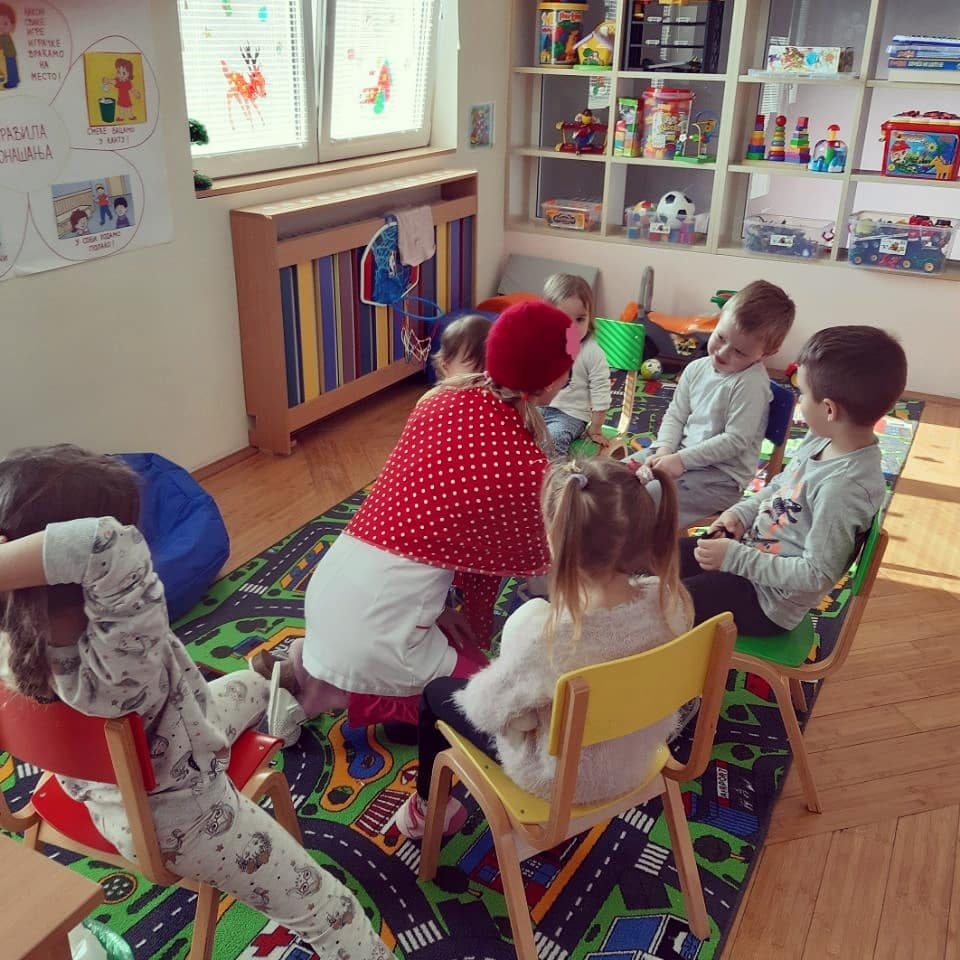 The SONK public teachers’ union reached agreement with the Labour and Welfare Ministry not to fine kindergarten teachers who participated in the strike in April.

The Ministry wanted to cut their salaries and used this as a form of pressure to break the strike. After an agreement was reached to increase wages by 15 percent, part of the agreement is that the kindergarten teachers do not face wage cuts.

Government and SONK reach an agreement