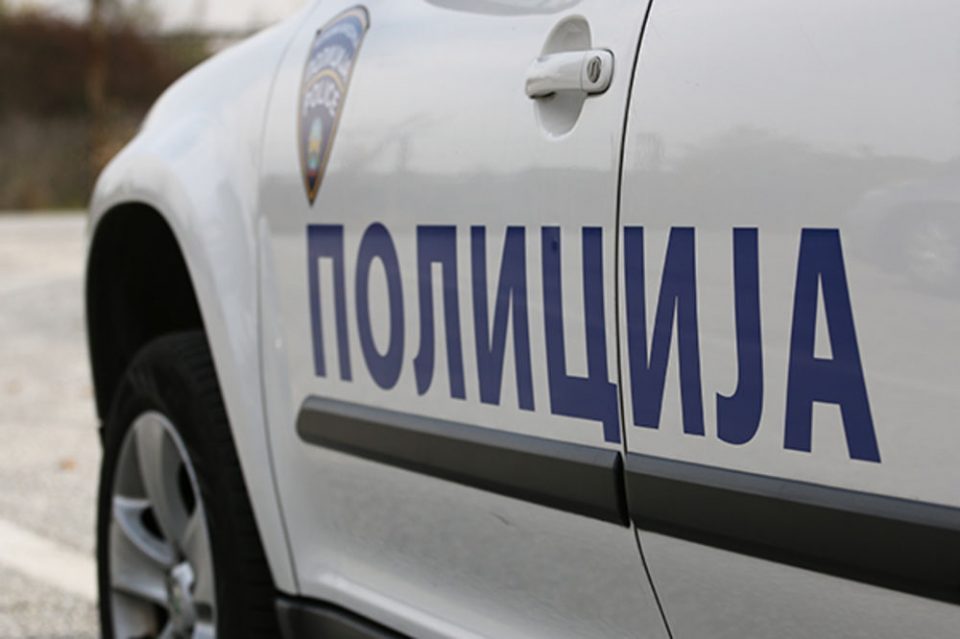 A serious incident occurred overnight in Kumanovo, where a man set a police vehicle on fire. The arson was noticed at 2 in the morning, in front of the Army Hall, where the patrol car was parked.

The man fled when confronted by a police patrol, but was soon found on a near-by street. When told to stop, he fired several bullets toward the pursuing officers, before fleeing again.

Nobody was injured in the incident and the attacker was not captured.