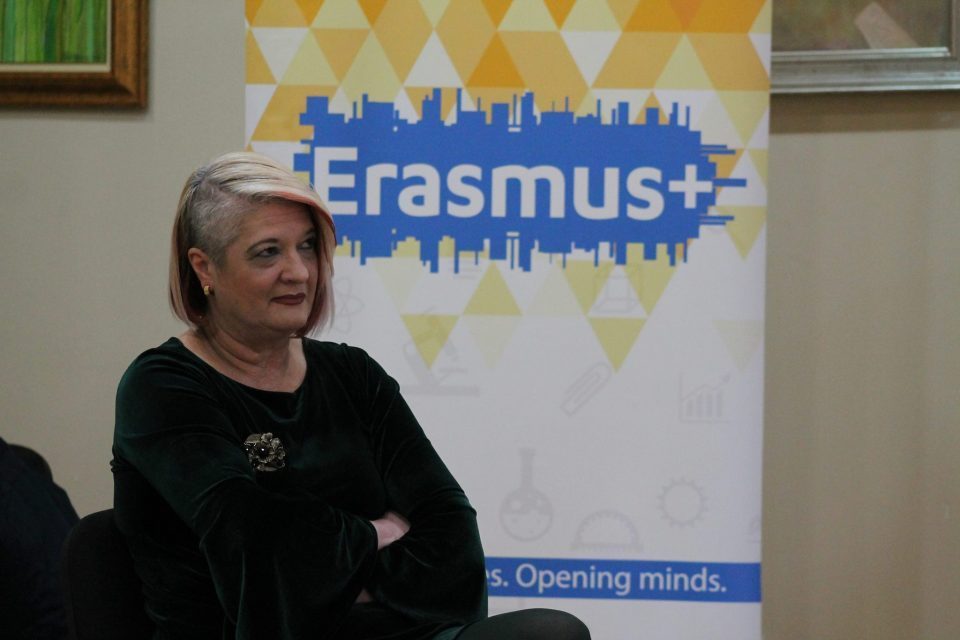 Answering citizens’ questions on Facebook LiveChat live on The President of VMRO-DPMNE, Hristijan Mickoski, said that Lidija Dimova should take criminal responsibility before the laws over the abuses in the National Agency.

I would say that Lidija Dimova is not ripe for resignation, but she is ripe for criminal liability and charges for abuse of office. I believe that a detailed investigation should be opened by the prosecution into the manner in which those funds were distributed and whether they justified the purpose for which they were spent, said Mickoski.

He added that after the debate related to the budget review, VMRO-DPMNE will propose an oversight hearing on the work of Lidija Dimova in the National Agency.