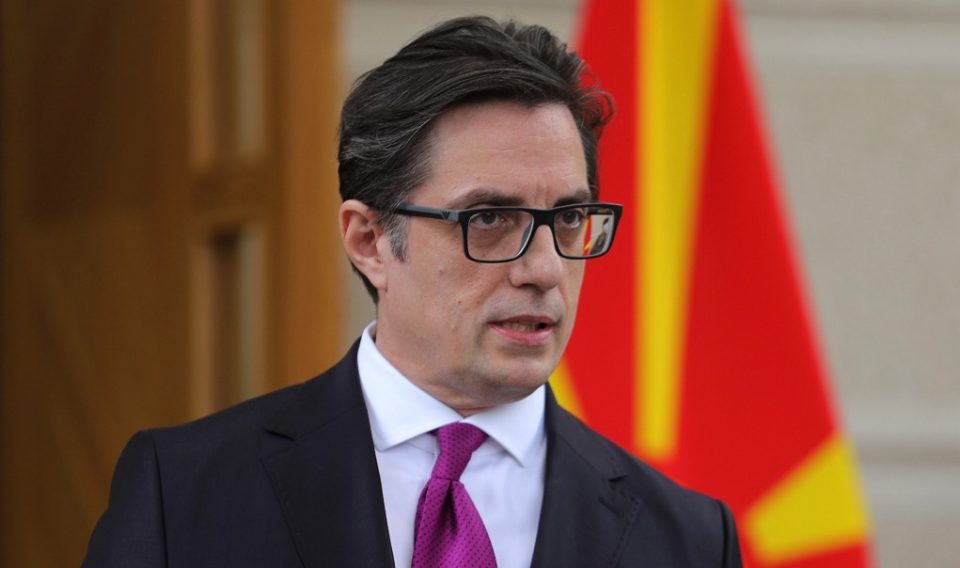 Compared to its neighbors, Macedonia completes its statehood the latest through a complex process of struggle for national liberation and emancipation and probably that factor has a great impact on certain negative tendencies among part of the public and politicians in neighboring countries. However, our statehood and our standard language are a complete process and that fact should be accepted by all, as a key step towards building cooperation, given that all neighboring countries have the same strategic orientation in the European Union, says Pendarovski.

In the interview, as MIA reported from Belgrade, President Pendarovski also spoke about the country’s EU integration path, the dispute with Bulgaria, as well as the assistance received by Serbia in dealing with the consequences of the pandemic.

We are also grateful to friendly Serbia for its timely assistance in dealing with the consequences of the pandemic, and especially in the vaccination process. Serbia has done everything in its power to help us and we know how to appreciate that friendly gesture and we will not forget it, Pendarovski said.

Speaking about the relations between the two countries and the opening of cultural centers in Skopje and Belgrade, Pendarovski said that the two countries have no open issues and are focused on continuous improvement of cooperation. Governments, as he points out, are already exchanging ideas and concrete proposals because cultural cooperation is one of the best ways to strengthen the overall ties and relations between our peoples and countries.

Regarding the obstacles on the EU path of Macedonia and the countries in the region, Pendarovski said that Macedonia made difficult compromises in order to become a full-fledged member of NATO and future member of the EU. 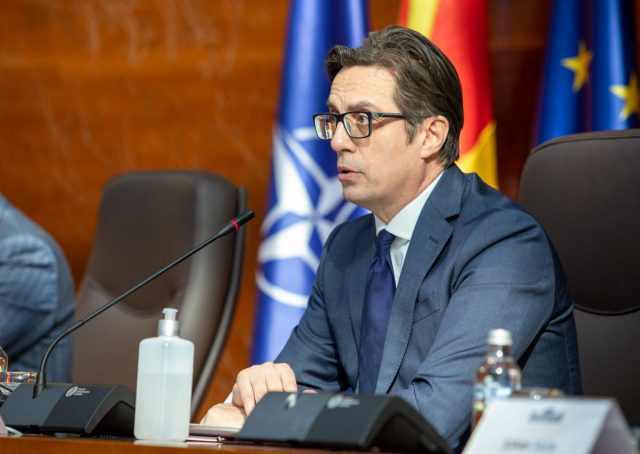 EU membership is crucial for the overall development of all countries and we have no real alternative to EU integration. However, the EU integration of the region is also a strategic interest for the Union itself, as well as a geopolitical issue, in the context of the efforts to strengthen the role of the Union as an actor in the international order. The EU has made a clear promise to countries in the region that they have a European perspective since the 2003 Thessaloniki summit. Making efforts to realize this promise is also a question of the credibility of the Union itself. We often hear about enlargement fatigue, which is understandable from the aspect of daily politics, but strategically, the European project will not be completed without the integration of our region in the EU, Pendarovski said.

He assessed the talks with the Bulgarian President Rumen Radev in Skopje and Rome as a positive signal for the relations between the two countries and reduction of the tension that has been heating up in different ways in the past period.

I believe that it is in the interest of both countries, but also of the EU itself, to find a way out of the situation as soon as possible and in that context we appreciate the efforts of the Portuguese EU Presidency. We consider their proposal as a solid basis for further talks. Both countries have the capacity to resolve issues through dialogue. In fact, we proved this with the signing of the Good Neighborliness and Cooperation Agreement with Bulgaria in 2017, which is a very important agreement and is the basis for building further relations and cooperation between the two countries and bringing the two peoples closer, says Pendarovski.

Answering a question about the breakup of Yugoslavia, the ideas for redrawing the borders and the role of NATO, Pendarovski said that “one cannot go along the European path and at the same time support anachronistic ideas belonging to political history and have nothing to do with reality.”

The breakup of former Yugoslavia is a complete process. Any new opening of the border issue has the potential to take us back to the era of the wars of the 1990s and bring new human suffering and economic setbacks. NATO has fulfilled its promise to my country and today Macedonia is the 30th full-fledged member of NATO, which guarantees the territorial integrity and independence of my country, says Pendarovski.

He adds that the position of the ethnic Albanians, citizens of Macedonia, is not part of some kind of regional Albanian issue, but is part of our internal constitutional and political order.

Regarding Kosovo, he assessed that “our constant commitment is to build good relations with Kosovo, because in that way we fulfill our national interests, and contribute to the strengthening of regional cooperation, something that is also a high foreign policy priority of friendly Serbia as well”. On the other hand, says Pendarovski, I believe that lobbying for further recognition of Kosovo is an internal issue of Kosovo politics.