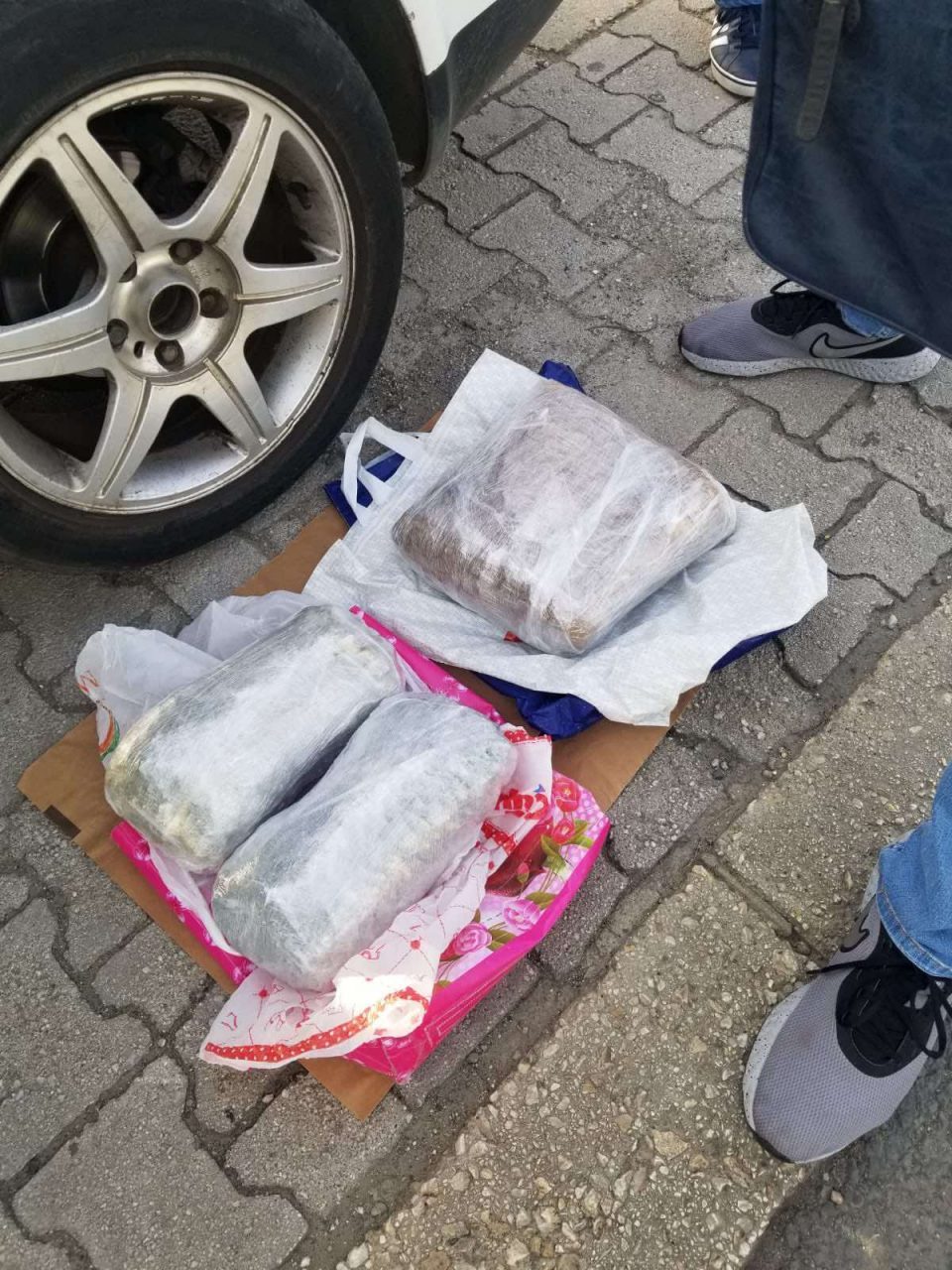 One of them was detained in a taxi while carrying two bags of marijuana which he was planning to hand over to his accomplice for transportation to Turkey. The police seized a total of five kilograms of marijuana.