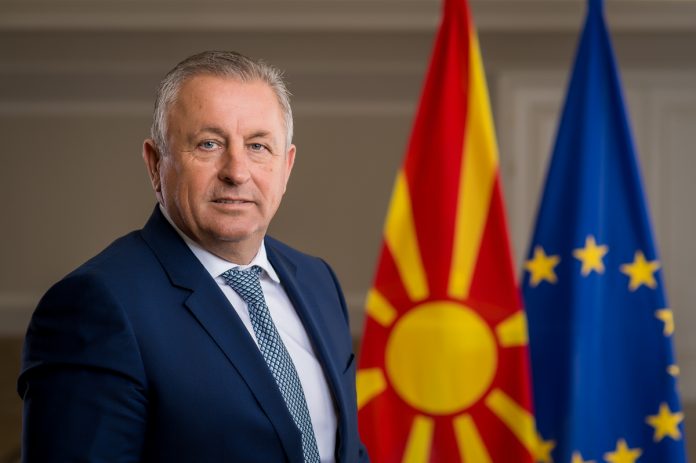 Ramiz Merko, the Mayor of Struga announced today that he is giving up on all his authority related to the management of the city because he received a death threat.

Merko called on the Zaev Government to take over the management of the city and said that he has reported the death threat to the police. He did not say who it was that was threatening him.

Struga was in the news recently for the unchecked development of the culturally important and environmentally sensitive region around lake Ohrid. Developers would burn reeds in Merko’s turf to develop the beaches, and the Mayor himself attended the opening of the unlawfully built pizza restaurant owned by his fellow DUI party regional boss, Nefi Useini from Ohrid.
The police only said that they have “cleared up” the incident.

Young couple of Albanians from Struga killed in Melbourne, the wife’s father is the main suspect

Osmani turns somber, says EU relations are too complex and outcomes are difficult to predict