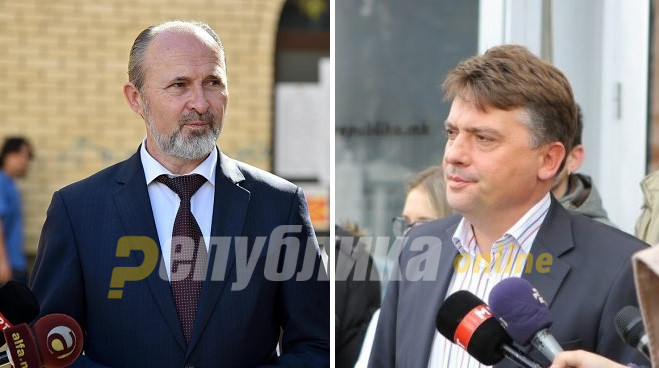 Silegov’s plan would use the median in several major boulevards, currently used for decorative vegetation, to introduce new lanes for buses that would drive faster than usual and have fewer stops.

Such transit is used in major cities, usually those that are spread over a huge area. There is one in Istanbul and in Mexico City. But Skopje is 12 kilometers across and such a project would be very unsuitable. Furthermore, there is a water main running under Partizanska boulevard, built in the 60-ies with bolted steel pipes. They can’t handle vibrations, we could have serious problems if we run buses over them, Trajanovski said.

Additionally, the bus stops would end up in the middle of the boulevards, which would require significant safety investments, Trajanovski said.

With municipal elections coming in October, Mayor Silegov is looking for a big initiative to justify his wish to run for a second term. It’s still unclear whether he will be the pick of the SDSM party, or if Trajanovski will face him again as the VMRO candidate.