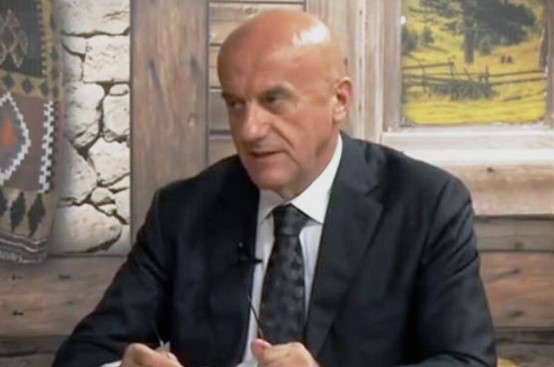 For the third day in a row, we see silence, there is no response at all, neither from SDSM, nor the municipality of Tetovo, nor the Government, nor the Ministry of Transport and Communications as to why exactly that change of that detailed urban plan happens, which provides an additional opportunity for two hundred million euros profit to a controversial businessman, takes place, the leader of VMRO-DPMNE, Hristijan Mickoski said Monday, responding to a reporter’s question in relation to the affair revealed by the vice president of the party, Aleksandar Nikoloski.

Mickoski pointed out that a few days after reaching the coalition agreement, the detailed urban plan is changed, which in a criminal way enables profit gain of more than two hundred million euros.