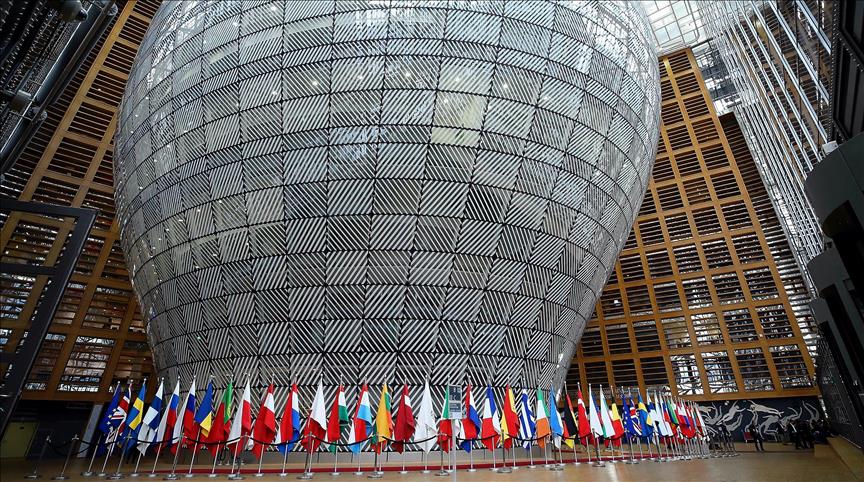 Following his meetings with top European and Croatian officials in Zagreb, during a Friends of Europe event, VMRO-DPMNE Vice President Aleksandar Nikoloski said that there is an opinion in the European Union that Macedonia is not prepared to open the EU accession talks.

We see strong support for the inclusion of the two Nordic countries in NATO. Now Turkey, for its own reasons, says why she may not allow it. And we see dramatic, serious pressure on Turkey to withdraw its blockade, to have its demands considered, of course, but to drop the veto threat. And we don’t see something similar happening with regard to Bulgaria. This only confirms that there is a serious number of EU member states who are not convinced that Macedonia should open the EU accession talks and they are using Bulgaria as a convenient excuse. Their qualms remain over the level of corruption and the lack of reforms, Nikoloski said.

Bulgaria continues to block Macedonia as it demands serious concessions on issues of national identity and history.