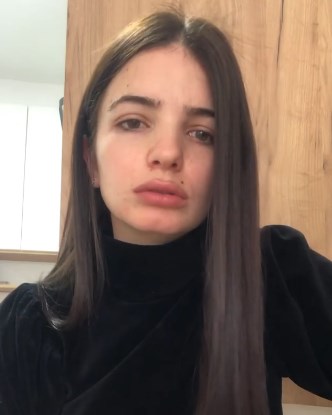 A girl from Kavadarci, whose picture was shared in a Telegram group where users often shared pictures of underage girls, came out with a statement to warn others.

Today it is me, tomorrow you could be the target, said Ana from Kavadarci, who had a bikini picture she shared on Instagram picked up by Telegram users. In the “Public Room” Telegram group users shared her real name and phone number, along with insulting and threatening messages.

Police dispersed the group last year, but now it is active again. At its peak it had over 5,000 members. “We need to do something to stop this from happening again. What happened to me is done, but we can’t have others suffer this trauma”, Ana added. Group users have begun to speculate which girls who are members of the group may have talked to the media or the police about the group, and have begun a campaign to identify and intimidate them.