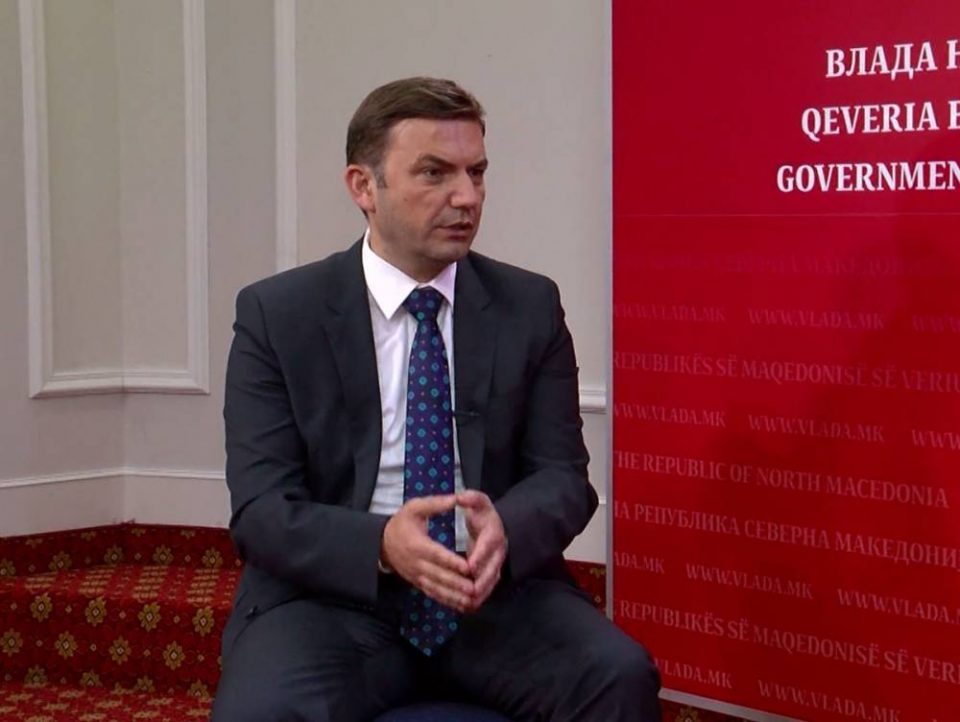 For me, the most important thing is to first determine whether there is political will before we approach the specific issues, solutions and documents. So far we do not see political will in Sofia. As soon as we see a signal that there is political will, then we will enter into those talks in terms of concrete proposals, said Foreign Minister Bujar Osmani in an interview with Telma, talking about resolving open issues with Bulgaria.

In the interview, Osmani said that the Portuguese proposal is the basis for resolving the language dispute with Bulgaria, and regarding bilateral issues, he stressed that a separate chapter would not be allowed, while historical issues indicated that they would not be a criterion for moving the process forward.

In terms of language, we have said that the Portuguese proposal is the basis for a solution, also in terms of bilateral issues, neither a separate chapter nor historical issues will be allowed to be “benchmarks”, or preconditions for moving forward in the process, emphasized Osmani.

Asked whether the Ministry of Foreign Affairs will ask the Parliament to decide whether to continue the process further, Osmani said that a Declaration was passed that outlines the framework of the Macedonian position.

I believe the Parliament passed a declaration that outlines the framework of our position, if we go beyond that framework, of course we would ask for support in Parliament. As long as we think we are within the declaration, we think we have a mandate to continue talking, Osmani said.