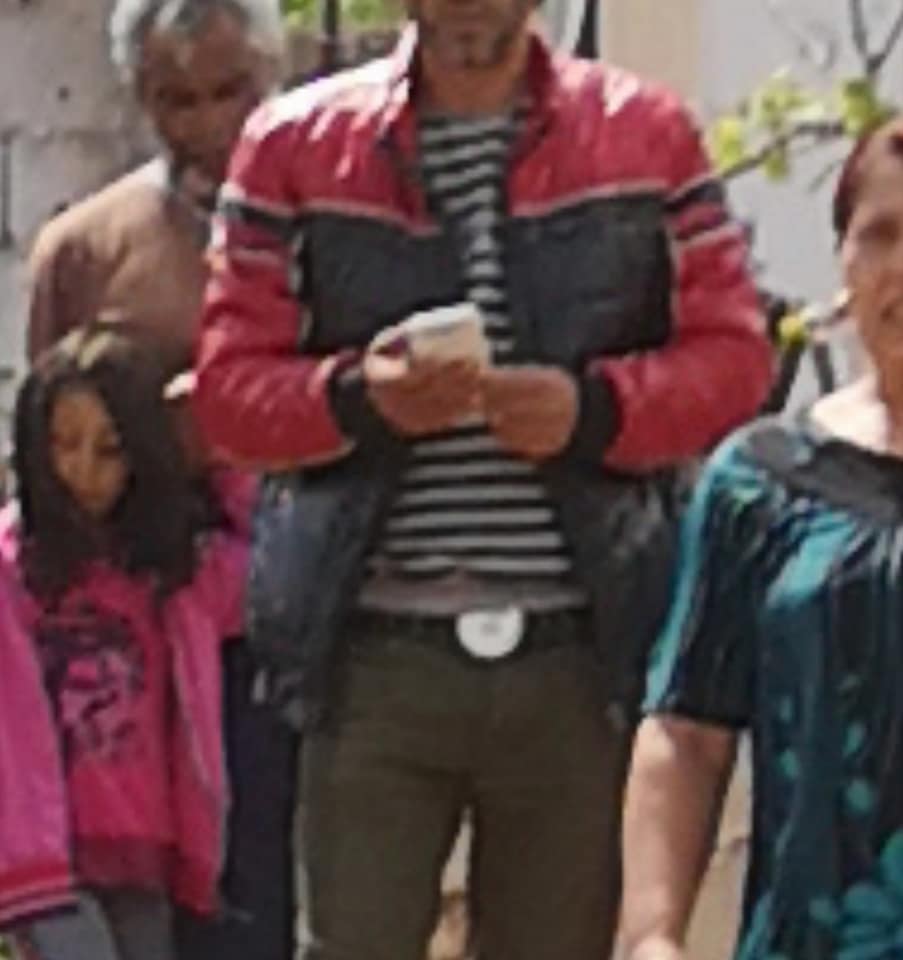 Numerous allegations of vote buying and intimidation of voters poured into the newsrooms from all parts of Macedonia over these past two days. Because of the strict rules banning reporting ahead of the elections, media outlets were prevented from fully informing the public, as parties abused the law to engage in election theft.

The incidents include the attack on the Infomax reporters in Prilep, after the news site reported on a series of violations in this city and across Macedonia. The city is narrowly fought and became Ground Zero for voter intimidation and vote buying.
Infomax recorded the mayoral candidate of a party in Delcevo as he is giving money to would-be voters. But the only action by local police was to interroage an opposition mayoral candidate in the city.

Photo evidence from Kumanovo showed ballot boxes being opened at a polling station located just across the offices of a ruling party. The boxes are supposed to be kept under strict seal until Sunday morning when the voting starts. Party offices were found open in downtown Skopje and in Veles today, and campaigning was going on despite the ban.

Woman gives birth under a bridge in downtown Prilep