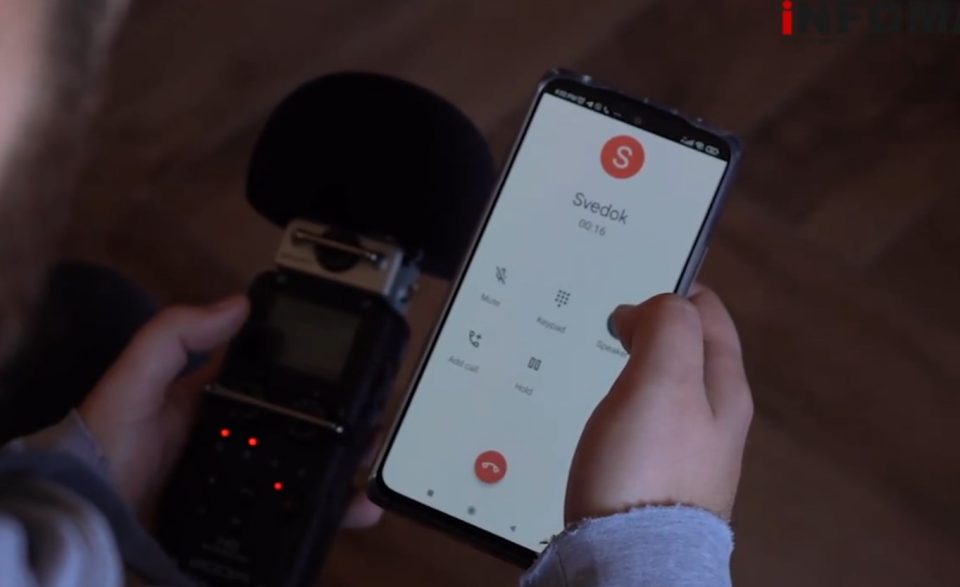 Infomax reports that special police officers deployed to Bitola, ahead of the crucial run-off election there, harassed a young couple, apparently for political reasons.

The couple were stopped yesterday evening, by an unmarked vehicle using police lights. The plainclothes officers inside claimed that the boy was speeding and then attacked him when he tried to record what is transpiring. The boy was hit on the head and the body in front of his girlfriend.

The perpetrators were two special police unit officers from Skopje and one from Bitola. Without identifying the victim, Infomax reports that the incident likely has a political background.

The VMRO-DPMNE party revealed a wealth of evidence from shared Viber messages that police officials loyal to the ruling SDSM party were coordinating to attack opposition activists and followed opposition candidates. Bitola is one of the highest profile races in the second round, and VMRO reported that the Interior Ministry dispatched special police officers there to intimidate political opponents.