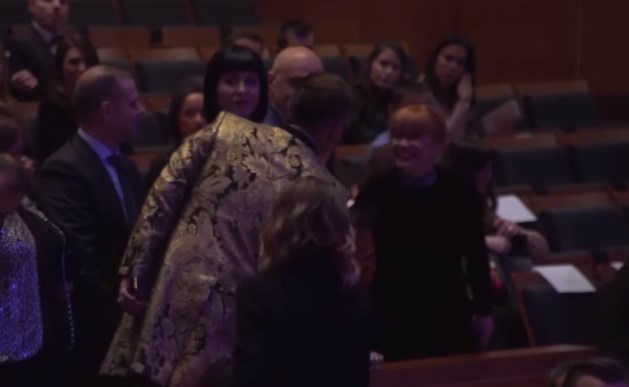 The “Racket” case cast a great shadow on the judiciary and the prosecution, said the prosecutor for organized crime and corruption Vilma Ruskovska.

Exactly today there was a court hearing in the case in which businessman Orce Kamcev is suing the former special prosecutor Katica Janeva and Boki 13 and is seeking compensation, ie he is asking for his money back, after the verdict that they extorted one and a half million euros from him. It is about the money that was taken out of Kamcev’s house in a Louis Vuitton’s bag by Zoran Mileski Kiceec, for whom Kamcev withdrew the lawsuit.

The “Racket” case cast a major shadow on the judiciary, especially on the prosecution. Regardless of the fact that the former SPO was separated from the Public Prosecutor’s Office of the Republic of Macedonia as a separate entity and had a particularly negative impact on all prosecutors and prosecutor’s offices. I hope we are slowly regaining public confidence in the Public Prosecutor’s Office in general, Ruskovska told TV 21.