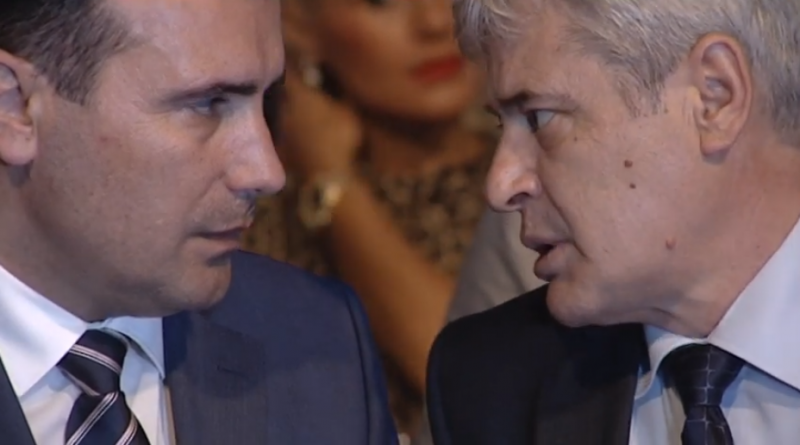 Starting yesterday, the SDSM and DUI parties are openly accusing each other over the deadly hospital fire in Tetovo that killed 15 patients and visiting family members.

SDSM initiated the exchange when, using a friendly media outlet, accused the local municipal authorities in Tetovo of errors during the construction of the improvised Covid hospital ward and its subsequent management. The blame in this version was focused on hospital director Florim Besimi, brother of top DUI official and Finance Minister Fatmir Besimi. DUI responded with media leaks assigning blame on the Labour and Welfare Ministry, which is led by SDSM.

SDSM is trying to protect Healthcare Minister Venko Filipce, while DUI wants to protect the Tetovo hospital manager Besimi. Both of you are responsible for the death of 14 people. You both need to assume moral responsibility, and then await criminal responsibility for violating the laws and endangering citizens, the opposition VMRO-DPMNE party said, responding to the on-going recriminations in the ruling coalition.