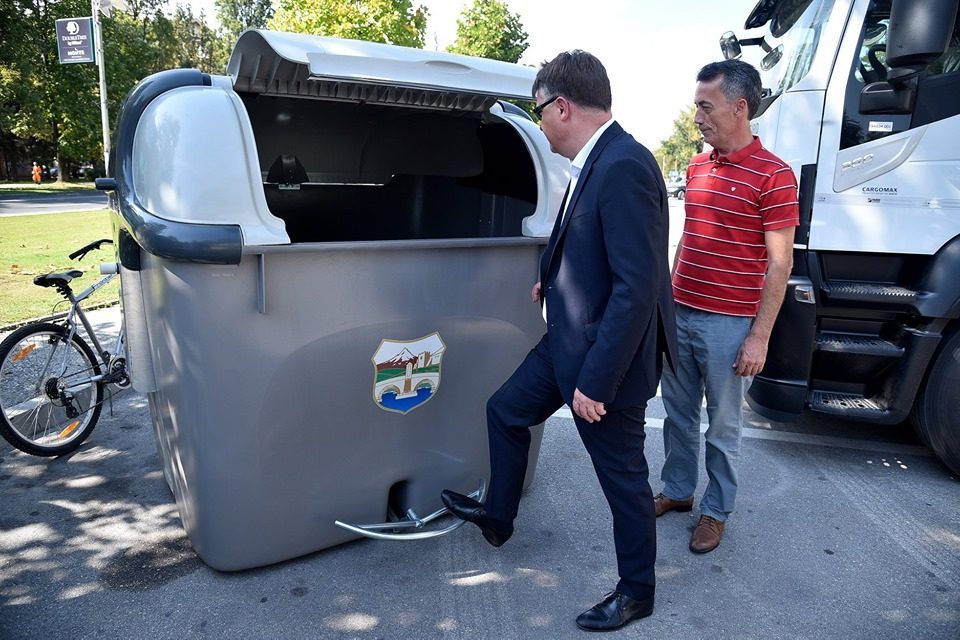 Silegov is the richest mayor of the poorest capital in the Balkans, VMRO-DPMNE said in a press release on Tuesday.

During his term, Petre Silegov acquired a luxury hacienda in Mavrovo and renovated his luxury house in Karpos. How did Petre Silegov with a salary of about 1,000 euros per month managed to built a luxury villa in Mavrovo which he said in his report that it was worth 55,000 euros,? asked the party.

The party adds that Petre Silegov with a reported property of over 1,300,000 euros, with 4 apartments, a three-storey luxury private building, an incredibly luxury villa in Mavrovo, unreported luxury cars worth about 100,000 euros, is richer than the mayor of Belgrade, but also the former Zagreb mayor Milan Bandic, who has held the post of mayor for almost 20 years, said VMRO-DPMNE.