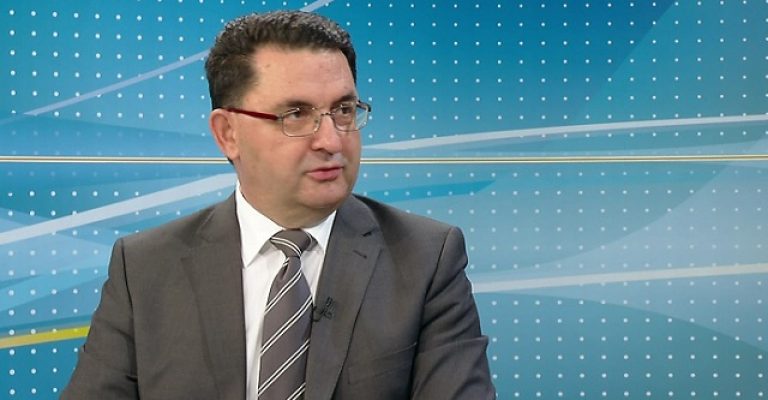 Former Finance Minister Trajko Slaveski says that the 2022 budget is like leaky bucket in which the spending is out of control and the revenue is doubtful.

Especially now with the energy crisis, we have households exposed to prices that are far above the market price. Domestic production of energy, that is always cheaper, is reduced to a minimum amount and we are forced to import electricity at hugely inflated prices which is then being covered by the state budget. Any Finance Minister would be scared to deal with this situation, Slaveski said. The Government recently transferred 65 million EUR to the loss making ELEM public energy company to cover the cost of electricity imports for the first part of the heating season.

Regarding the attempt by SDSM to install its new party leader Dimitar Kovacevski as the new Prime Minister, instead of Zaev, Slaveski said that SDSM is forming a new, unprepared team which will have doubtful legitimacy since Kovacevski was not tested in an elected.

What we saw in the local elections is that the majority of our citizens do not agree with the policies of the Government, either at the local or central level and I believe that the public pressure caused by the unresolved problems will face will grow. The best solution is that we hold early general elections in 2022, Slaveski said.

In an interview with Radio Free Europe Slaveski, who was recently elected as President of the Skopje City Council on the VMRO-DPMNE ticket, also explained the reasons why the reversal of several decisions made by previous SDSM appointed Mayor Petre Silegov, chief among them the planned BRT rapid bus system. Slaveski said that the new Mayor has the right to put in place a new team and to change the priorities of city hall.

Slaveski: The Government is partially to blame for the inflation spike

Slaveski: The minimum wage should be set without conflict and tensions