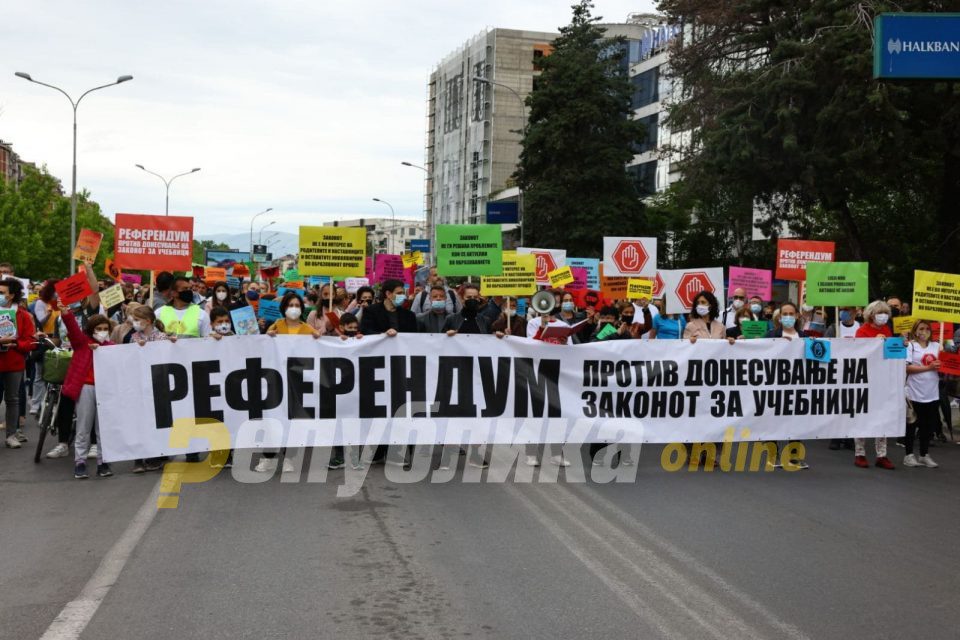 Thousands of protesters – mainly high school students and their parents – took to the streets of Skopje to demand the resignation of Education Minister Mila Carovska. Hundreds are also protesting in a number of cities across Macedonia. 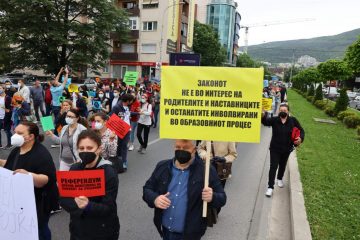 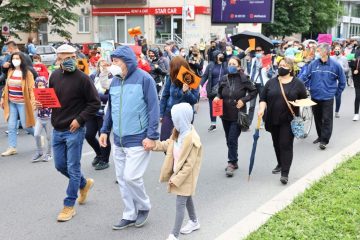 The students demand that Carovska gives up on her plan to introduce digital only textbooks. The far left activist Minister is also criticized for her push to rewrite much of the social studies curriculum and many fear that the main goal is to rewrite history books along the demands put forward by Bulgaria and Greece that will undermine the Macedonian national identity. 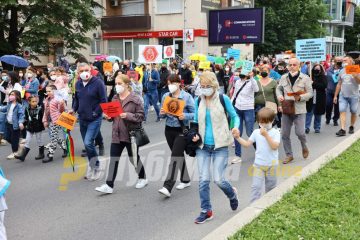 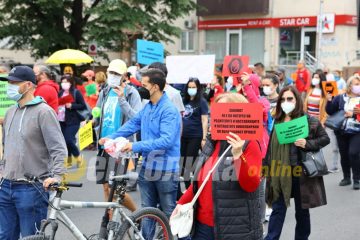 VMRO-DPMNE expressed support for the protests, condemning Carovska for her refusal to talk to the student representatives.