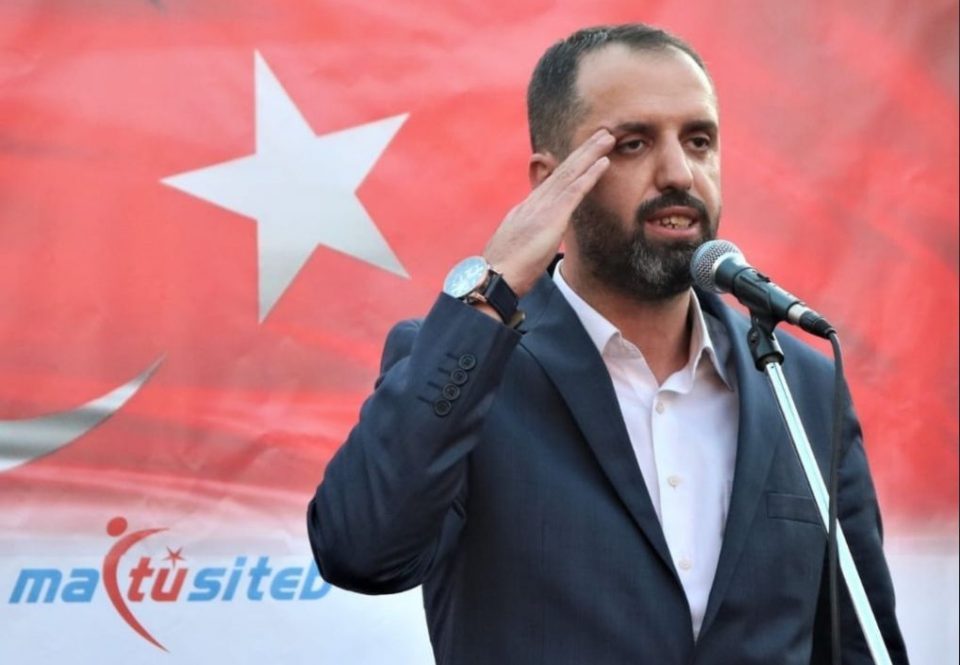 Emin Husrev, head of the main association of Turkish NGO groups in Macedonia, said that the Turkish community won’t recognize the 2021 census if the Turkish share of the population ends up below 7 percent.

Based on analysis conducted in March, based on field research, polls by our NGOs and reports from the World Bank, as a community, we determined that we will recognize a result that represents the Turks as less than 7 percent of the population, Husrev said.

He added that the State Statistics Bureau failed to recruit a sufficient number of ethnic Turks as census canvassers and that there were issues with the electronic system used in the process.