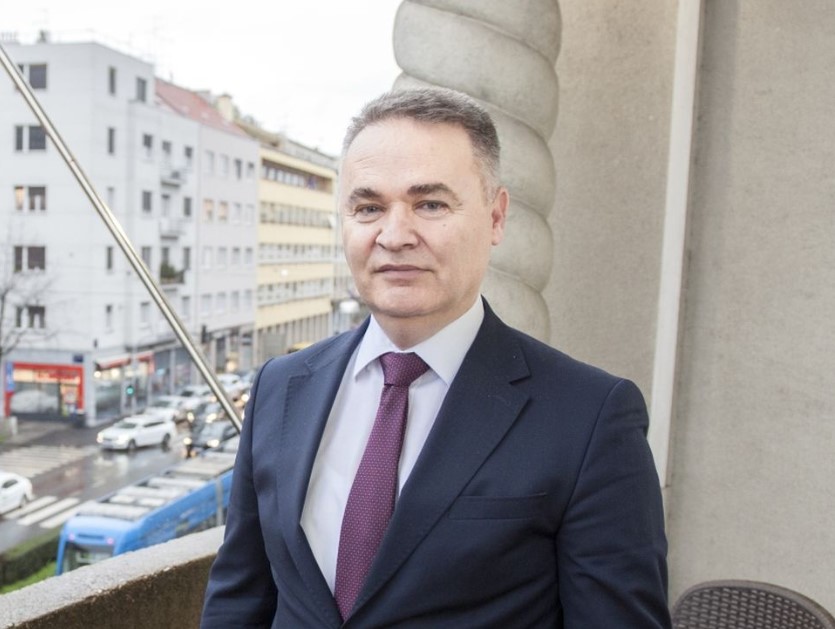 Two diplomats in the Macedonian Embassy in Croatia got into a fist fight, reports Vecer.

Nazif Xhaferi, who is the charge d’affaires appointed by Foreign Minister Nikola Dimitrov, attacked the third secretary Bashkim Misimi, and inflicted injuries on him. The incident played out in the embassy, in front of witnesses, but the news spread across the diplomatic corps and diplomats of the host country were informed about it.

Zagreb hit by a drone apparently lost over Ukraine