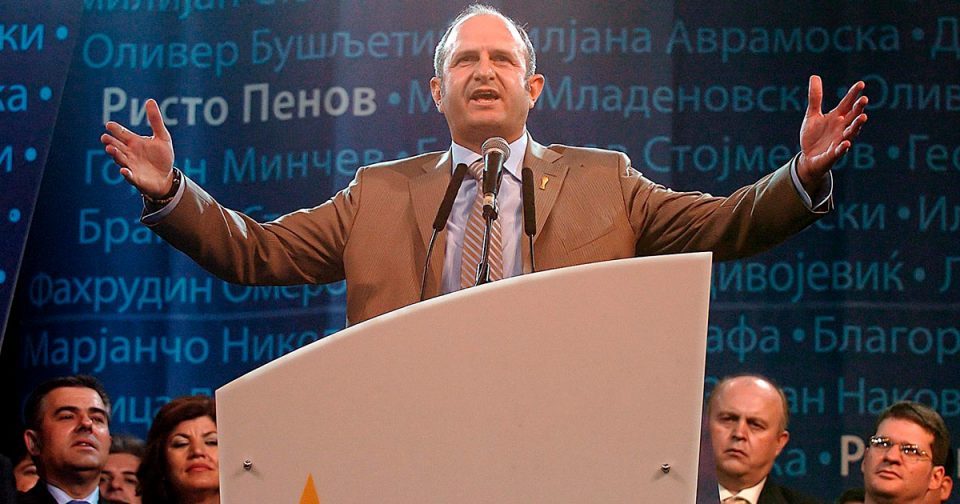 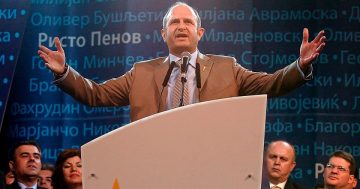 Unlike Bejta, Buckovski was hired as a part timer only. Buckovski led SDSM since 2004 and was Prime Minister in 2005 and 2006, when he lost the elections and shortly after was removed from the SDSM party by Radmila Sekerinska.

He was sentenced to two years in prison in the first high level corruption case in Macedonia over the purchase of tank spare parts through a bogus company which he ordered as Defense Minister in 2001, but he used his clout to avoid being sent to prison and eventually the Supreme Court annulled the sentence.

He was also widely accused of the 2005-06 Deutsche Telekom scandal, when SDSM and DUI officials received bribes from a Greek company which co-invested with Deutsche Telekom in the Macedonian Telekom to postpone the opening of the telecommunications market to competition which kept call and internet prices extremely high.

Zaev shouldn’t resign, should continue to work on the dispute with Bulgaria, former PM Buckovski says

Mickoski: The new treaty with Bulgaria negotiated by Buckovski will be a disaster