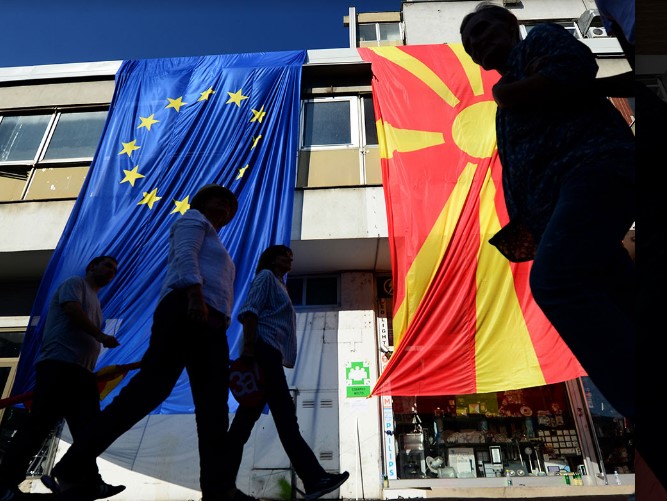 VMRO-DPMNE welcomes the positive decision of the General Affairs Council, and we are also looking forward to the date for the first intergovernmental conference with the EU member states, the largest opposition party in the country said in a press release.

The European commitments are our strategic orientation and represent a decision based on the joint efforts of governments since the signing of the Stabilization and Association Agreement from 2001 until now, as well as the subsequent 10 positive reports of the European Commission. As the Union itself points out, it is necessary to implement a number of reforms, in particular in the judiciary, the fight against corruption, the economy and the protection of the standard of the citizens. Zoran Zaev and SDSM humiliated and ravaged Macedonia, the time comes when VMRO-DPMNE will again make the citizens and Macedonia proud, says VMRO-DPMNE.

The party says the good news for citizens is that after the next parliamentary elections, the VMRO-DPMNE government will successfully conduct the negotiations and bring the country into the EU on a fast track.