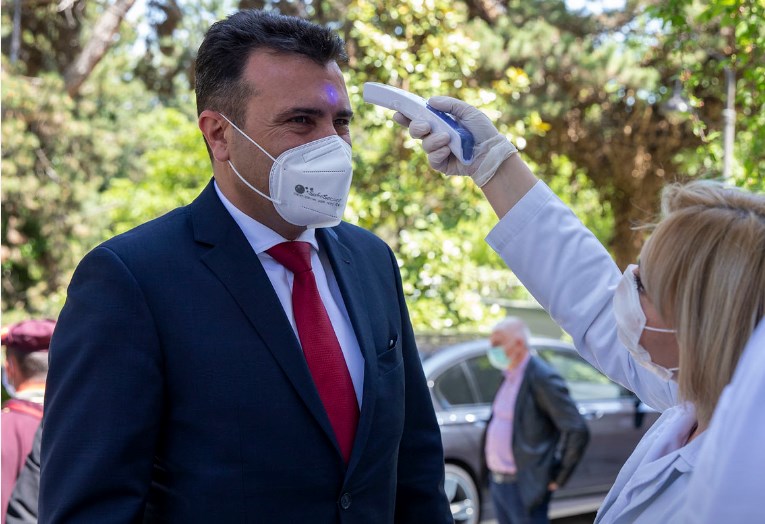 Holding elections at a time of exceptionally bad coronavirus statistics is dangerous, said the opposition VMRO-DPMNE party, as the number of deaths and newly infected patients remains as high as it was during the worst days of the epidemic.

Zoran Zaev wants elections in which, instead of votes, we will be counting coronavirus victims. Instead of a political competition he wants the voters to serve as cannon fodder. This is all on his head, VMRO-DPMNE said in a sharply worded press statement.

The SDSM party demands elections in June, apparently hoping that the low turnout will benefit the party. But largely due to the violations of curfew during the Muslim month of Ramadan, Macedonia has seen dozens of newly infected patients each day, and lost six patients over the past two days, three of them relatively young men, including a healthcare worker.

All the statistics show that Macedonia is at the bottom of the region in terms of coronavirus victims. The fact that we lost our first healthcare worker proves that the Government failed to provide the necessary protective equipment, an issue we were warning about, VMRO said.

The opposition party proposes that the elections take place in August or September, when the virus and public fears will hopefully dissipate and the turnout would be much higher.