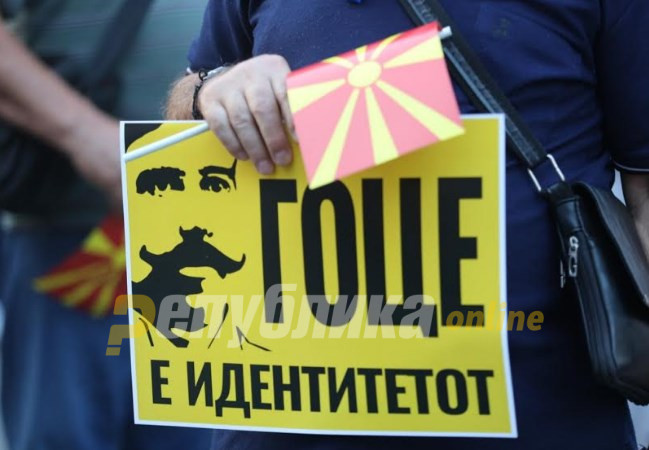 Zaev claimed the agreement with Bulgaria was final and closed all open issues with Bulgaria, and that it guaranteed the European future of the country. Now we see that Zoran Zaev lied to the citizens. The agreement he signed is neither final nor guarantees the European future of the country, VMRO-DPMNE reacts in a press release. 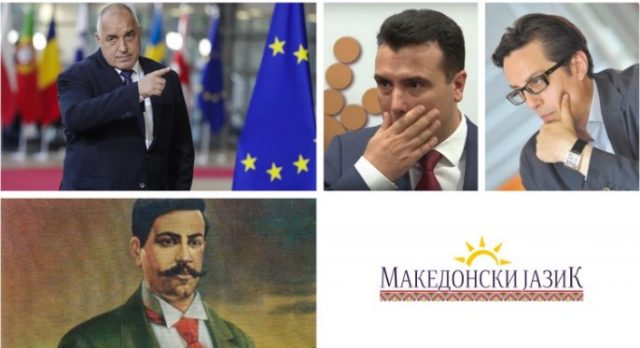 Zoran Zaev spent his entire term in signing some agreements, and the country is stagnant. Zoran Zaev has no position and does not condemn the attacks towards Macedonia. Zoran Zaev is also silent on the question whether he really wants to make the Macedonian people a genocidal people, a thing that some Macedonian historians have spoken about in public. Zoran Zaev, as Prime Minister, burdens the state and the people with things that are not negotiable. Zoran Zaev should know that VMRO-DPMNE does not support the sale of Goce Delcev and the Macedonian language and that any of his agreements will not be respected by VMRO-DPMNE and will be annulled with our coming to power, says the party.