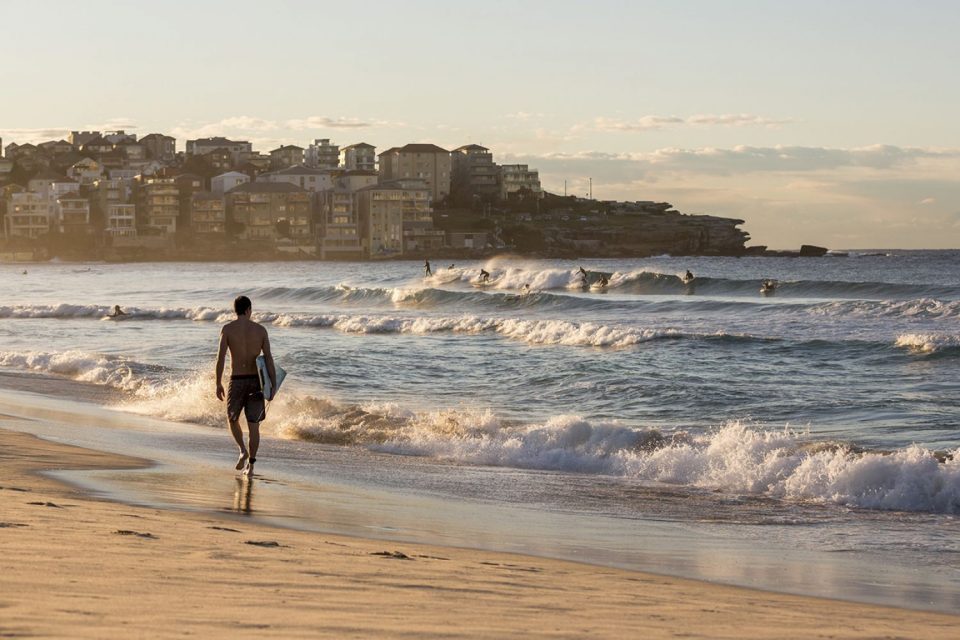 Australia’s most populous state said on Tuesday it will relax some restrictions on movement, as beaches reopened amid hopes a policy of widespread medical testing will help sustain a decline in new cases of the coronavirus, The Star writes.

Bondi Beach and two neighbouring beaches in Sydney were reopened to local residents on Tuesday after being closed a month ago due to large crowds breaking social distancing rules.

“We are winning but we have not won yet,” he said.

New South Wales (NSW) state, which is home to nearly half of Australia’s roughly 6,700 cases of COVID-19, said it would let up to two adults visit another person’s home from Friday, relaxing a stay-at-home policy and ban on non-essential movement.

“For many people, they’ve been cooped up in their homes for a number of weeks, and with the exception of exercising, medical needs or buying what they need to or going to work, many people have been isolated in their homes,” NSW Premier Gladys Berejiklian told reporters in Sydney.

Australia, which closed its external and internal borders, imposed an early shutdown of businesses, and issued strict social distancing rules, has avoided the high numbers of coronavirus cases and deaths seen in other countries.

Australian states are starting to relax some restrictions as the local rate of new infections slows to barely 1% per day, compared to 25% a month ago. The country has recorded 84 deaths associated with the virus.

State governments have set up coronavirus testing centres and want people to undergo tests regardless of whether they have symptoms.

More at The Star

Zaev and Maricic spotted on the beach, the Government avoids answering where is the Prime Minister