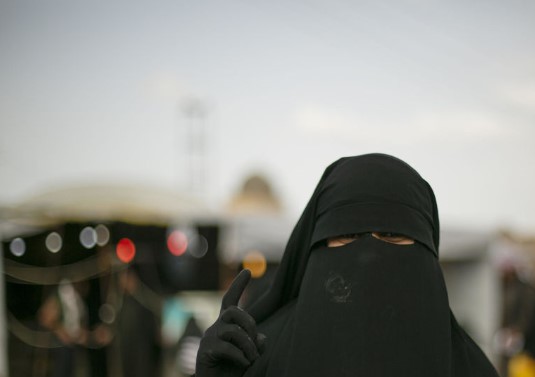 Some 700 ISIS fighters are believed to be on the loose after the Kurdish guards who were keeping them in northern Syria fled as a result of the Turkish offensive.

Several camps where Syrian Kurds kept ISIS fighters are now deserted, the inmates and the guards having fled. Videos of several of the camps are being shared online. US President Trump said that they took two of the most notorious ISIS murderers, but it is likely that the majority of the ISIS members how ere captured with the fall of the Islamic state will melt into the surrounding.

These include numerous citizens of Western European countries. There is also a number of Balkan citizens, including from Macedonia. All these could try reach the Balkan migrant route and head home.