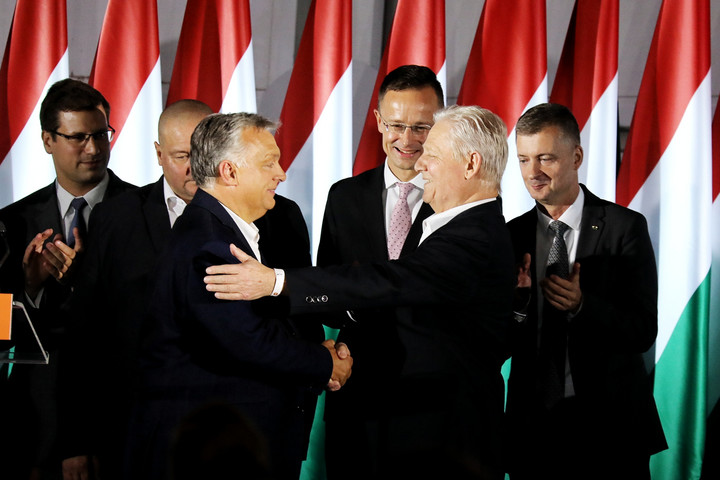 The ruling conservative Fidesz party won the municipal elections in Hungary, beating the united opposition in half of the two dozen largest cities and sweeping much of the countryside. Nineteen municipal councils across the country will be dominated by Fidesz.

Fidesz remains the largest political force in the country. We had an open and competitive campaign, such as are conducted in all democratic countries, said Prime Minister Viktor Orban.

The main win for the opposition came in the capital Budapest, where its candidate Gergely Karacsony won 50 percent of the vote against 44 for the Fidesz supported incumbent Istvan Tarlos.

Fidesz won about 150 of the mid sized towns and cities across Hungary, proving that it is unchallenged in the countryside of Hungary, where it draws most of its support.