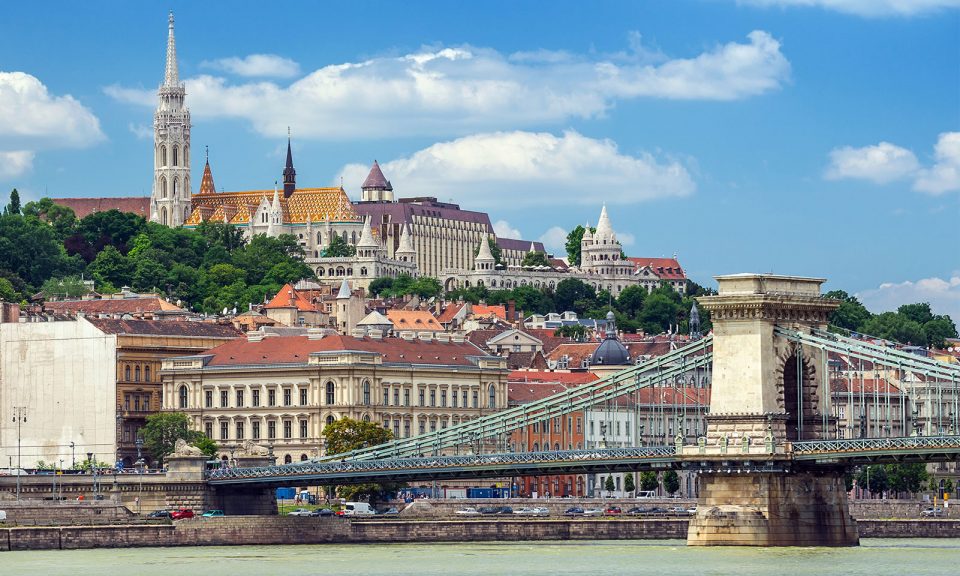 A data processing scandal is developing in Hungary, and a police inquiry is now in progress, the V4 news agency reported. The newspaper Magyar Nemzet has come into possession of documents which suggest that opposition parties may have illegally created a voter database in the 8th district of Budapest (Jozsefvaros), using the recommendation slips for the municipal elections to be held on 13 October.

Faced with years of electoral defeats from the Viktor Orban led Fidesz party, the left wing opposition has invested heavily in the Budapest mayoral race, hoping that a win would help reverse its fortunes. But now Magyar Nemzet wrote that the Budapest Metropolitan Police has launched an investigation against unnamed offenders due to the 8th district opposition’s management of voter data and misuse of personal information. Authorities ordered the investigation after the newspaper published an article exposing the opposition’s illegal handling of electoral data, and the Jozsefvaros election office filed a complaint against unknown perpetrators.

The Jozsefvaros election committee reported the case to the National Authority for Data Protection and Freedom of Information (NAIH), as they suspect that the collection of recommendations for the candidates of the Momentum Movement, the Democratic Coalition, the Hungarian Socialist Party, Dialogue for Hungary and Politics Can Be Different “infringed data protection rights, or presents a direct threat thereof.”

– If press reports are corroborated, it means that not only has there been a data protection infringement, but also a breach of personal data and election fraud, NAIH director Attila Peterfalvi told the newspaper.

He added that Hungarian laws prohibit the recording of data, it is considered a crime. Recommendation slips may be used exclusively for collection the required number of signatures.