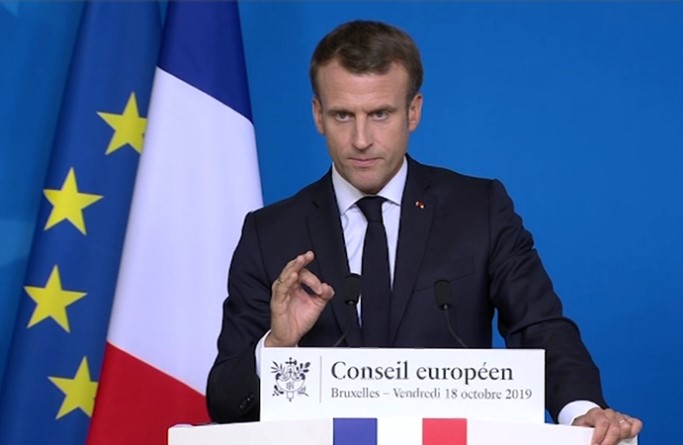 French President Emmanuel Macron warned his fellow European Union leaders on Thursday that the coronavirus outbreak risked undoing the bloc’s central pillars such as its no-border zone if they failed to show solidarity in this crisis, a diplomat said, Reuters reports.

“What’s at stake is the survival of the European project,” he told the 26 other leaders in a conference call, according to a French diplomat. “The risk we are facing is the death of Schengen,” Macron added, according to the same source.

Foreign Minister Bujar Osmani denied the comments from his party leader Ali Ahmeti that Macedonia needs to change the national symbols, to reflect its multi-ethnic character. Ahmeti recently said that he is in advanced talks with Zoran Zaev on changing the national anthem, and that the flag and the coat...
News 23.06.21 | 09:36