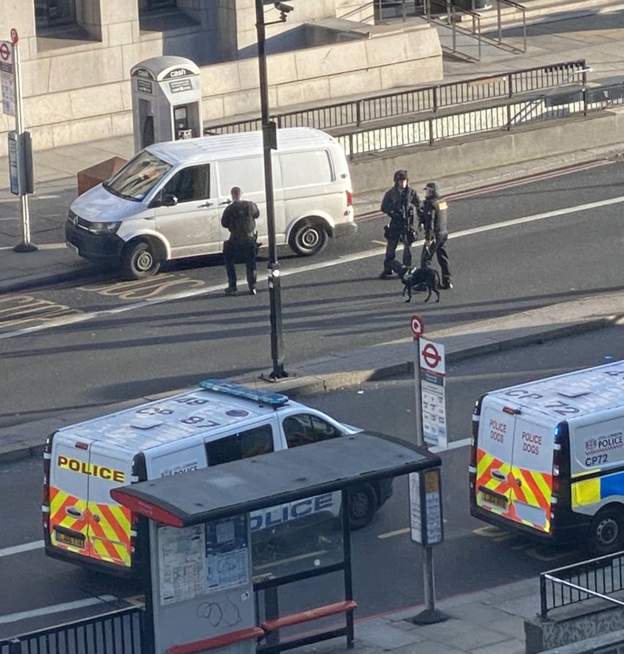 A man has been detained by police and number of people have been injured following a stabbing near London Bridge, the Metropolitan Police said.

The bridge is reported to have been evacuated and sealed off.

A police statement said: “Police were called at 1:58pm to a stabbing at premises near to London Bridge.

“Emergency services attended, including officers from the Met and the City of London Police.

“A man has been detained by police. We believe a number of people have been injured. Further info to follow.”

No further details about the injured were available.