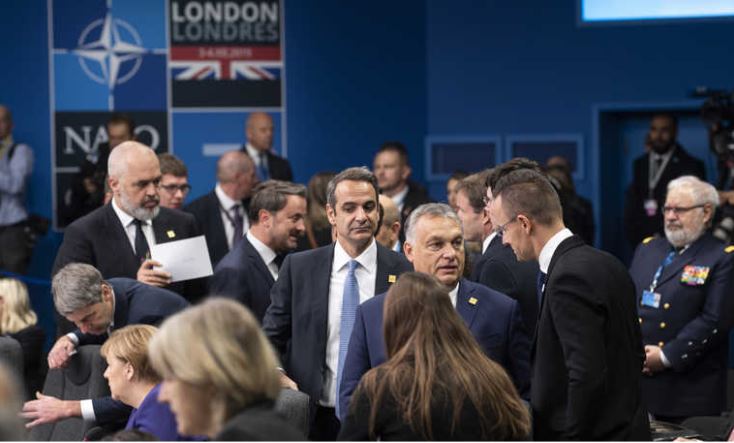 After the NATO Summit in London on Wednesday, Hungarian Prime Minister Viktor Orban said that he is satisfied that NATO acknowledged for the first time that mass migration from the south poses a security challenge and that the alliance should address this issue.

Viktor Orban said that it has always been important for Hungary to be member of the western military alliance, which it joined in 1999, adding that it was a great honour for him to sign the act of accession, the V4 news agency reported. Since then, new challenges have arisen in the world and one of them is mass migration and the resulting security risks such as terrorism, the Hungarian leader added. He explained that NATO had previously accepted the existence of this threat, but did not list it as one of its most important challenges. “This has changed now,” he said.

Viktor Orban said it was a great development, a major step forward that NATO had recognised that mass migration from the south should also be addressed. “Foreign Minister Peter Szijjarto and the Hungarian Foreign Affairs have had many years of hard work in this,” he said. The premier said it was also a success for Central Europe, as “we pushed” the alliance to focus on migration and the related terrorism. As a result, NATO will mobilise more assets, more money to combat migration and the resulting terrorism, he said