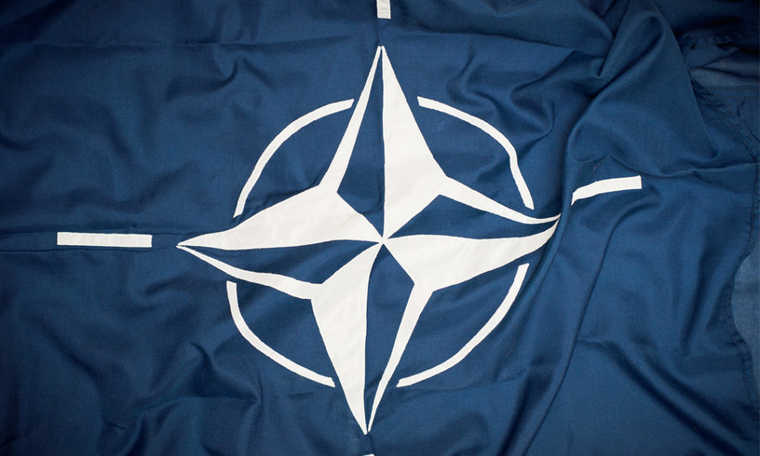 The NATO summit in London is being derailed by the open disputes between member states, mainly France and Turkey whose leaders exchanged harsh words. US President Donald Trump was also highly critical of French President Emmanuel Macron, who called for greater European independence in security matters, citing Trump as an unreliable partner and called for improving Europe’s ties with Russia.

While some claim that Russia poses a threat, others buy energy from it, Macron said in defense of his plan.

Canada and the Netherlands spoke out in support of reforming NATO and offered to create a council of elders who will work to repair ties between Turkey, France and the United States, as well as look for new meaning and purpose for NATO.

The V4 news agency reports that Turkey is undoubtedly the biggest source of tension within the military alliance, as their purchase of the Russian-manufactured S-400 missile defence systems and the country’s offensive against the Kurdish forces in Syria have drawn heavy criticism from member states. In addition, President Erdogan has refused to back a NATO defence plan for the Baltic states and Poland until he receives NATO support for his Syrian plans.

My statements on NATO triggered some reactions. I do stand by them. It is a burden we share: we can’t put money and pay the cost of our soldiers’ lives without being clear on the fundamentals of what NATO should be. Tomorrow, I will stand up for the French and European interests, Macron said in London.

Surprisingly, Trump was among the more easy-going NATO leaders in the initial stage of the summit, expressing his understanding for Turkey and even only carefully criticizing its purchase of the S-400 missiles. But then he did offer to deliver some “nice ISIS fighters” to Macron, which is a long standing issue the US has with European countries who refuse to take back their citizens who joined ISIS, and labeled Macron’s statement that NATO is brain dead as insulting.

Parliament Committee approves purchase of armored vehicles from the US