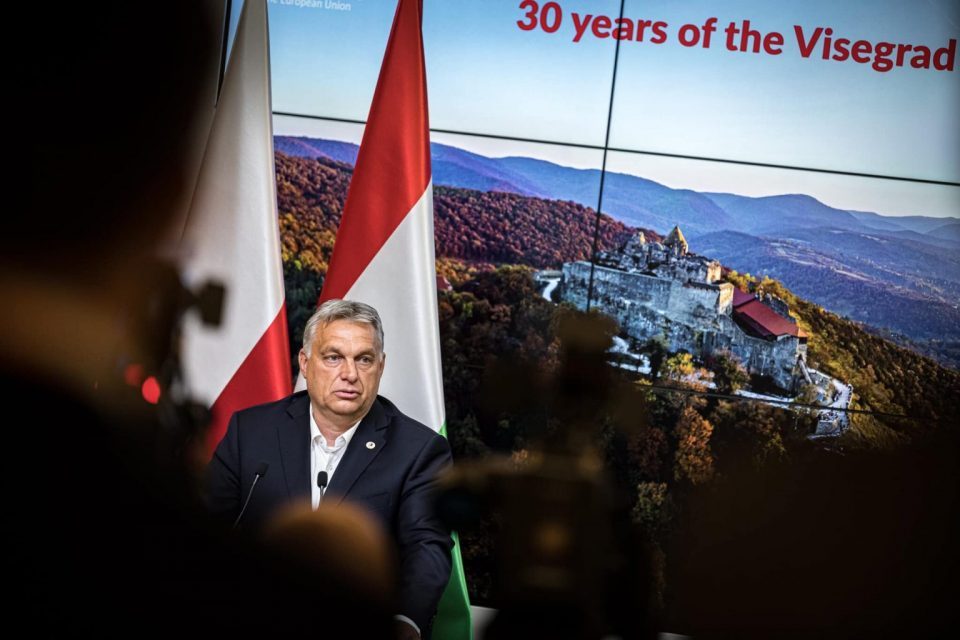 At the European Union summit on the bloc’s 2021-2027 budget and its pandemic recovery package, Hungary and Poland have succeeded in ensuring substantial funds and in protecting their national pride, Hungarian Prime Minister Viktor Orban said.
Counterpart Mateusz Morawiecki at the Polish embassy in Brussels, Orbán said attempts to link EU funding to the rule of law had been “successfully thwarted”.

Hungary and Poland have shown “that it is unacceptable from nations that inherited the rule of law to criticise and lecture freedom-fighter nations that have gone through very hard times and done so much against communist regimes,” Orban highlighted.

I wish all Hungarians many successful mornings such as this one,” he added.

Orbán also noted the substantial funding allocated to the bloc’s enlargement and the integration of Western Balkan states. He said Serbia is key to functional European security, so the “EU needs Serbia more than Serbia needs the EU”.

Morawiecki said that if the EU fails to integrate the region, Russia, Turkey and China would move into the “power vacuum” there.
Regarding the rule of law, Morawiecki said a “need to separate political and economic dimensions within the EU” had been made clear. He also complained that the “year-long, unfounded, politically motivated attacks” against Poland were “unacceptable”. Referring to “unresolved issues”, Orban said the transparency of “EU-funded, politically engaged NGOs which attack their own governments in an unacceptable manner” should be discussed at a later date.

Regarding EU support for poor regions, Orbán said “Hungary believes in work as being key to success”, and that it was only through the hard work of Hungarians that EU funding would bear fruit “for a very happy seven years ahead”. The EU summit, originally planned for Friday and Saturday, ended early on Tuesday after four days of negotiations. The Hungarian website Origo said late on Monday that Hungary got 3 billion euros more than planned, and German Chancellor Angela Merkel had promised to close the Article 7 procedure against Hungary during the German EU presidency.