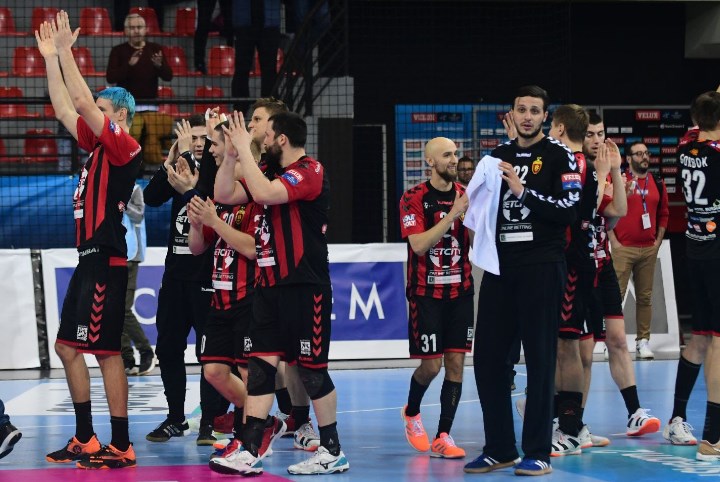 Other pairings include Dinamo Bucharest vs PSG, Celja – Kielce, Wisla – Veszprem, Porto – Aalborg and Flensburg – Montpellier. Barcelona and Kiel qualify directly into the second round after winning the two groups.

Vardar is the defending champion, but is now beset by serious financial problems, as its main sponsor Sergey Samsonenko is being pushed out of the country.