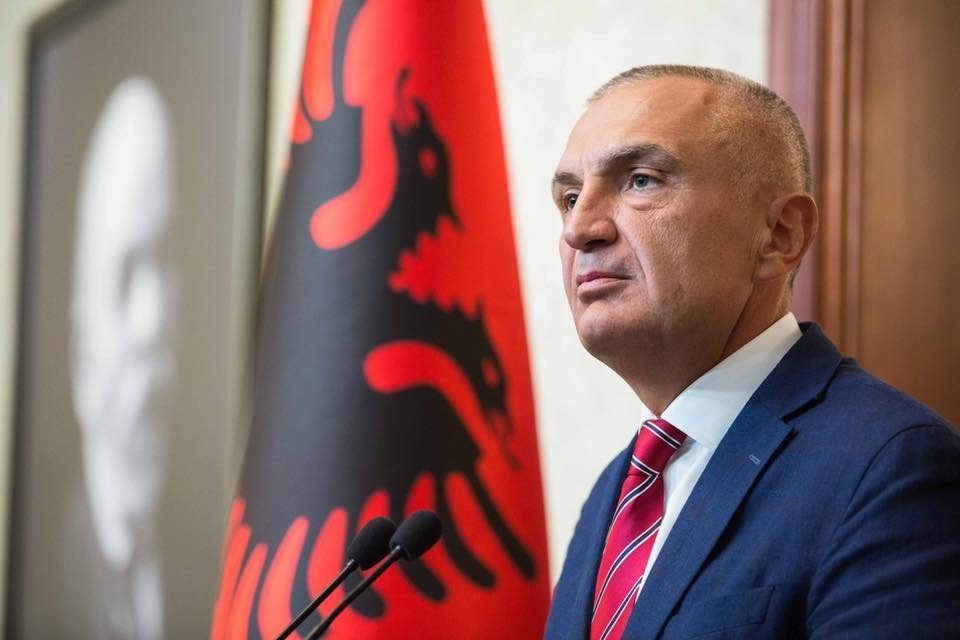 Albanian President Ilir Meta sought to allay fears of an Albanian nationalist project developing after the country had its EU prospects denied by France. Meta said that the Albanians in the region will remain committed to the EU project instead

All the Albanians have one project and that is the unification of Europe. The idea of a Greater Albania is not possible in the least. The Greater Serbia project failed. There is no “ethnically clean” part in the Balkans. It would be madness to talk about expansionism in such circumstances, Meta said.

He acknowledged that the EU is not “in the best place” right now, but insisted that the Balkans will ultimately join the EU.