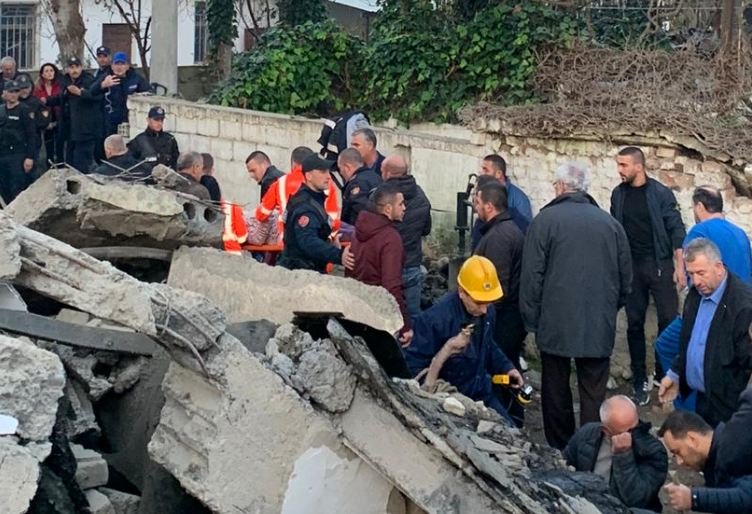 Greek rescuers saved a man and a woman buried under the ruins of buildings that collapsed in Albania following yesterday’s devastating earthquake.

One of the rescues was performed north-west of the capital Tirana, where a Greek team located a 45 year old woman still alive in the rubble. During the rescue, the body of another woman was recovered.

The other team of Greek firefighters saved a 24 year old man in the port city of Durres. Greece also deplyed a C-130 plane and sent several teams, including search dogs. At least 30 people died in the earthquake that collapsed dozens of homes and buildings.