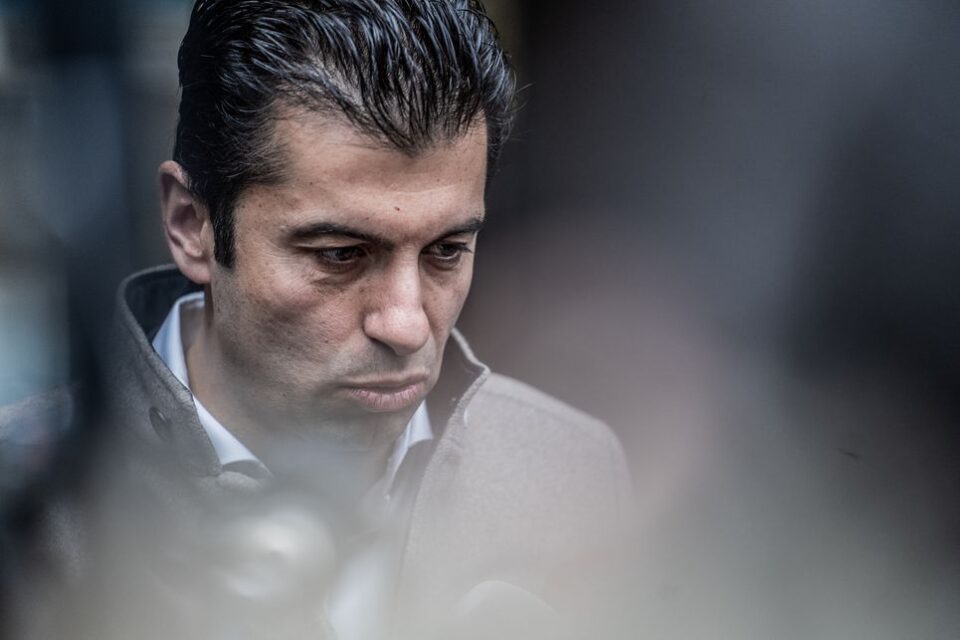 Outgoing Prime Minister Kiril Petkov also referred to the Macedonian people as North Macedonians. Explaining that certain parties in Macedonia were protesting against the French proposal, he said that those parties were North Macedonian, instead of Macedonian.

Petkov confirmed that he will be the candidate for Prime Minister of Bulgaria again, after previously announcing that he will try to form a new government majority with independent MPs. This was announced by one of his closest associates, Miroslav Ivanov.

Rama: No more obstacles on Albania’s road to EU