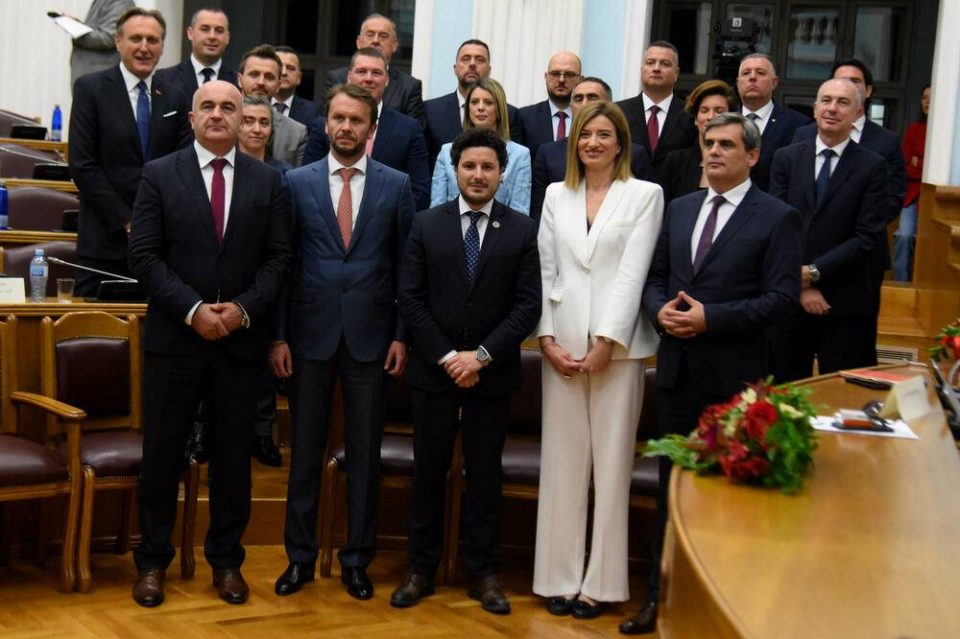 The midterm switch in government came after parliament passed a motion of no-confidence in the pro-Serbian and pro-Russian government led by former prime minister Zdravko Krivokapic in February.

Forty-five of the 81 lawmakers voted in favour of Abazovic, with three votes against. The representatives of most pro-Serbian parties boycotted the session, calling it unlawful.

The new minority cabinet formally only has 16 members but is supported by the Democratic Party of Socialists (DPS), led by the country’s pro-Western president, Milo Djukanovic.

The DPS, the largest party in the parliament with 30 seats, has been in opposition since 2020.

The new head of government served as deputy prime minister in the previous government, which was paralysed by irreconcilable differences between pro-Serb and pro-Western liberals.

In his statement before the vote, Abazovic described the establishment of the rule of law and EU integration as the most urgent goals of his government.

Petkov says Bulgaria will not withdraw the veto, will move it: We give Macedonia a way to Europe, but there are demands and obligations on that way