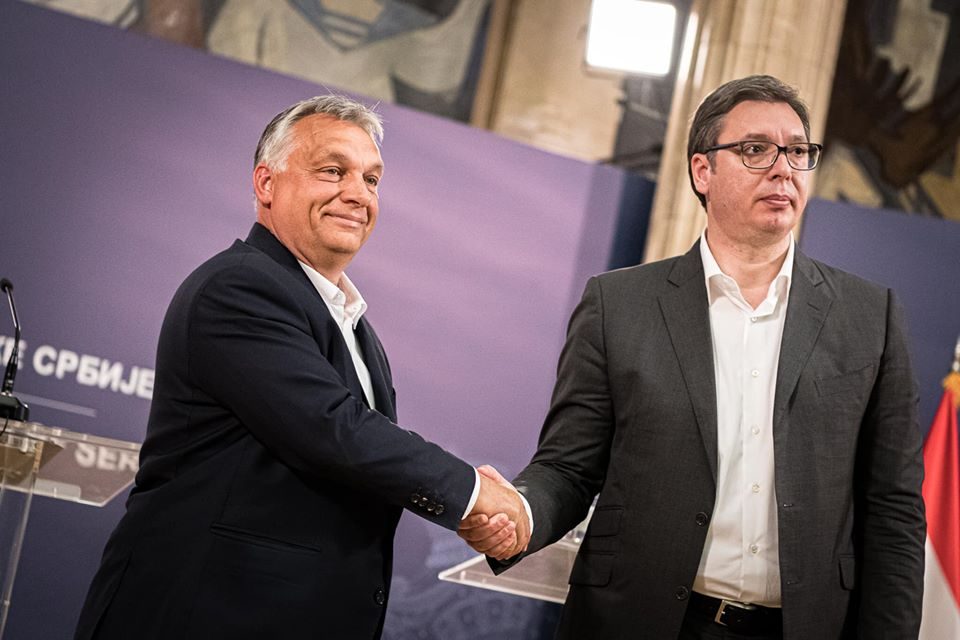 Hungarian Prime Minister Viktor Orban and Serbian President Aleksandar Vucic declared a victory over the first stage of the coronavirus epidemic, during their meeting in Belgrad today.

Orban condemned the European Union for its lack of a joint healthcare policy and response during the epidemic, and said he expects the EU to do better in the continued handling of the crisis. Orban also noted that during the crisis, 120 planeloads with medical equipment arrived to Hungary from China, part of which Hungary shared with other countries including Macedonia.

We now begin the second battle, for the economy, and that is the focus of our discussion today, Orban said. 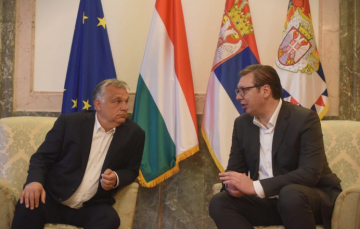 Hungary and Serbia are working on a new, modern railway line between Belgrade and Budapest which is part of a major regional Chinese led project.

During the press conference, Vucic asked Orban to continue to support Serbia’s entry into the European Union.