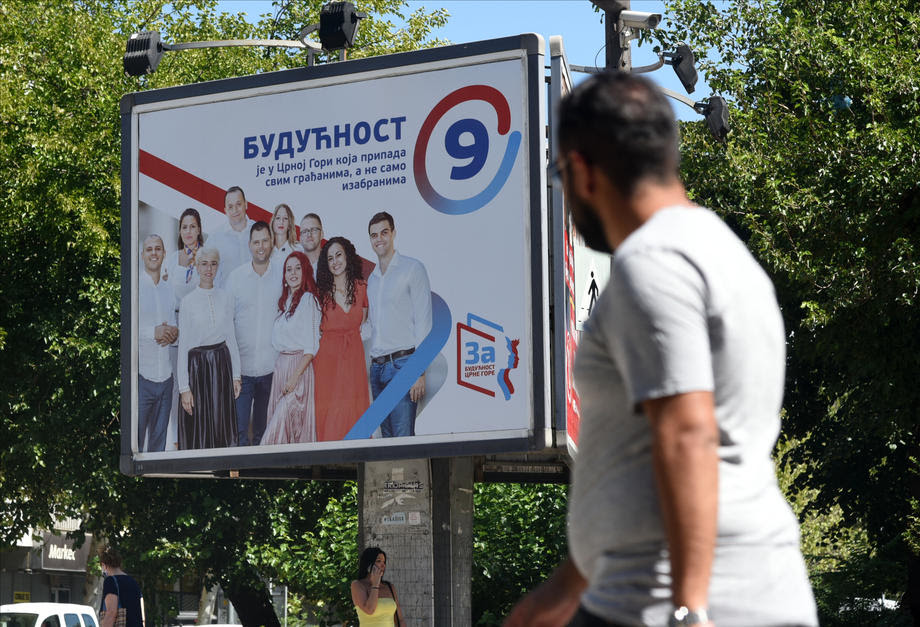 Several protesters were injured in Podgorica in clashes between supporters of the ruling DPS party and the opposition coalition which narrowly won the general elections. Police was sent to keep the two sides apart.

According to the Vijesti newspaper, DPS supporters were gathered in a cafe when they were attacked by the opposition supporters.
The country is on the brink of its first change of Government after independence, as DPS, led by President Milo Gjukanovic, has led the country without interruption. Numerous corruption allegations and his heavy handed approach toward the large Serbian community and its church has provoked a backlash and DPS narrowly lost the elections, despite calling on ethnic Albanian and Bosniak parties for their support. It’s still unclear who will form the next Government, and tensions have been high across the country.