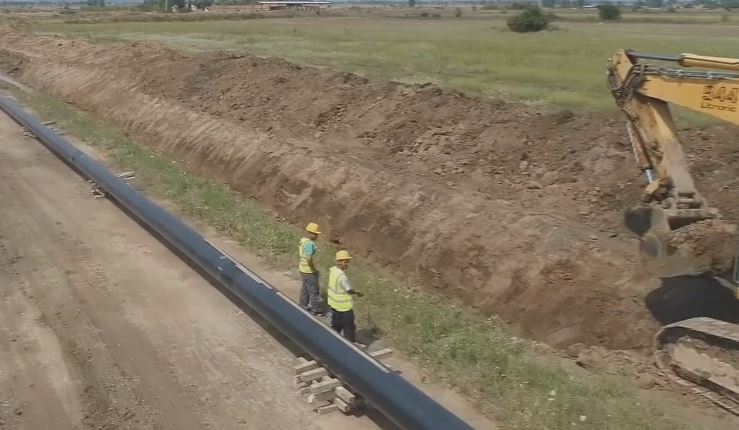 Serbian Deputy PM and Minister of Mining and Energy Zorana Mihajlovic said Monday it is important for the country to construct an oil pipeline leading to the Mediterranean, namely to ports In Albania and Greece, but also to link up with Hungary, MIA reports from Belgrade.

It is strategically important for us to connect through Nis and further to Skopje with Thessaloniki and Albania, which will allow us to have access to various suppliers and all types of oil and to have an oil pipeline to Hungary and access to Russian oil. It is estimated that about one billion euros are needed for this diversification. It is a big investment, but it gives Serbia the opportunity to be completely safe when it comes to oil supply, and also to be a transit route. It would certainly be an international project that applies not only to Serbia but also to other countries in the region, and there is interest in such a thing from other countries and international financial institutions, Mihajlovic told TV Kurir, according to the competent Ministry.

She also stated that energy will be the most important thing for the new government because that way Serbia will be politically stronger to implement the necessary changes.