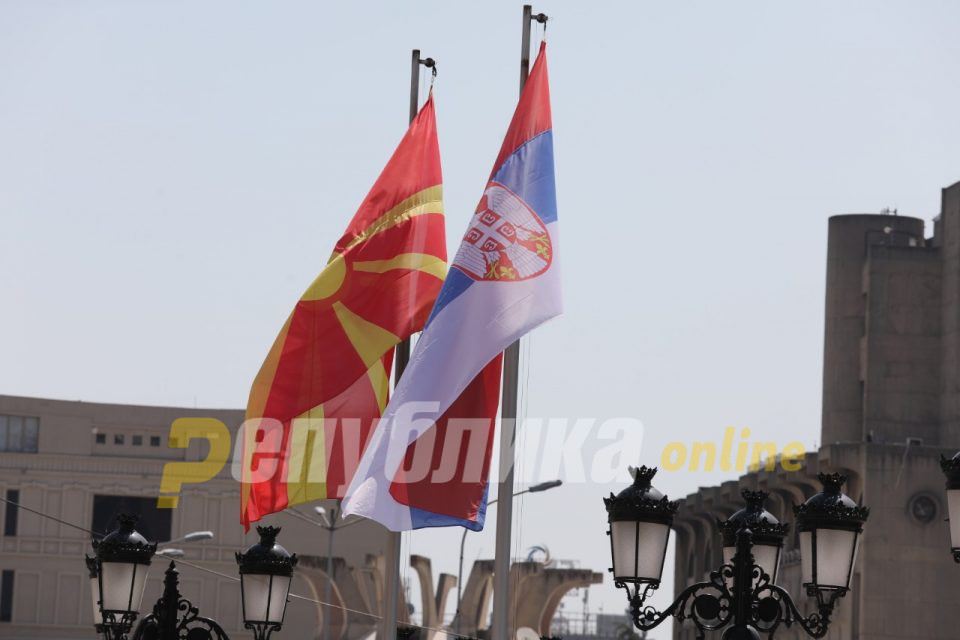 The Serbian government approved at its latest session the opening of a Consulate of Macedonia in Serbia. The decision was published in the Serbian Official Gazette, MIA reports from Belgrade.

The headquarters of the Consulate of the Republic of Macedonia will be in Cajetina.

Consent is given for opening a Consulate of the Republic of Macedonia in the Republic of Serbia, headed by an honorary consul, based in Cajetina and a consular area that covers the territory of the administrative district of Zlatibor Administrative District, the decision of the Serbian Government states.