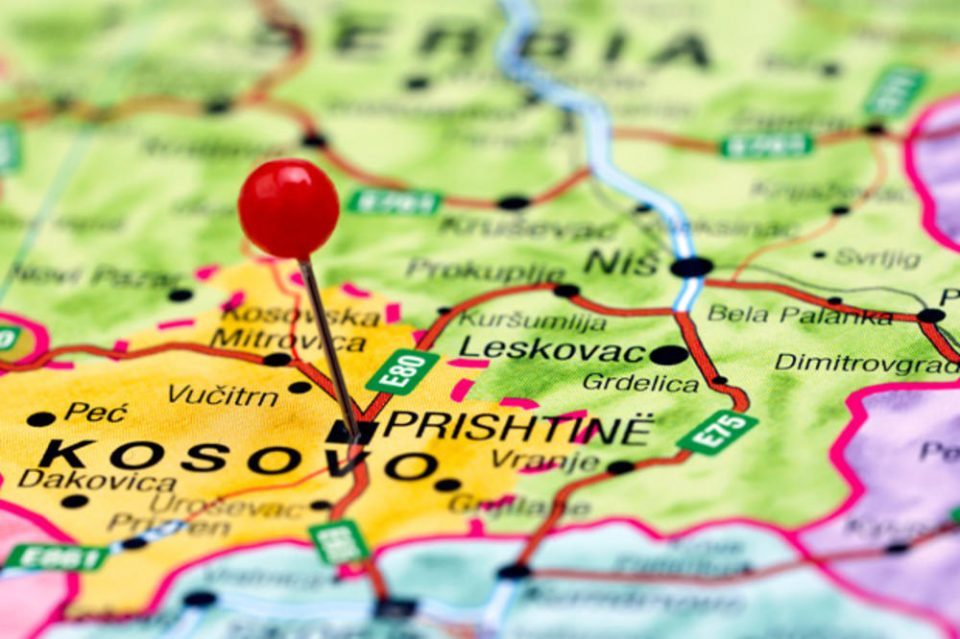 Serbian representatives in Washington revealed that the White House has presented them with a 16 point plan which requires Serbia to recognize the independence of Kosovo.

Serbian President Aleksandar Vucic is meeting with the Kosovan Prime Minister Avdullah Hoti at a summit convened by US diplomat Richard Grenell. The push for a deal between Kosovo and Serbia was always expected to include a provision that Serbia will recognize Kosovo’s independence but Serbian officials in D.C. say that Vucic has adamantly refused to accept this item on the agenda.

The pressure is tremendous. We are resisting it, and whether we will succeed remains to be seen, said Serbian official Sinisa Mali.
Grenell briefly tweeted that the claim, published in the Serbian press, is not true.

Trump is pushing for a deal he can present as a foreign policy accomplishment in an election year. It was also expected that the deal could include territory swaps to make the two countries more ethnically homogeneous. That appears not to be part of the deal being discussed in Washington.