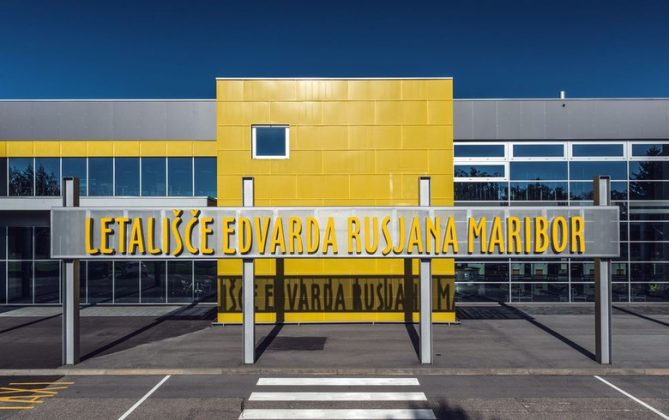 Slovenia on Tuesday gave permission for international passenger flights to begin again, 8 weeks after suspending them because of the coronavirus pandemic.

The measure applies for airports in the capital Ljubljana, Maribor, and Portorozh. The flight ban to and from local airports remains in place at least until June 12.

The ban was “no longer necessary or sensible” because following strict safety measures in individual countries air carriers were not providing flights anyway, the government said.

Slovenia itself has no national carrier, as Adria Airways went into receivership last year.

Fraport Slovenija, the operator of Ljubljana airport, welcomed the lifting of the ban but also noted that nearly all airlines have canceled flights until the end of May.