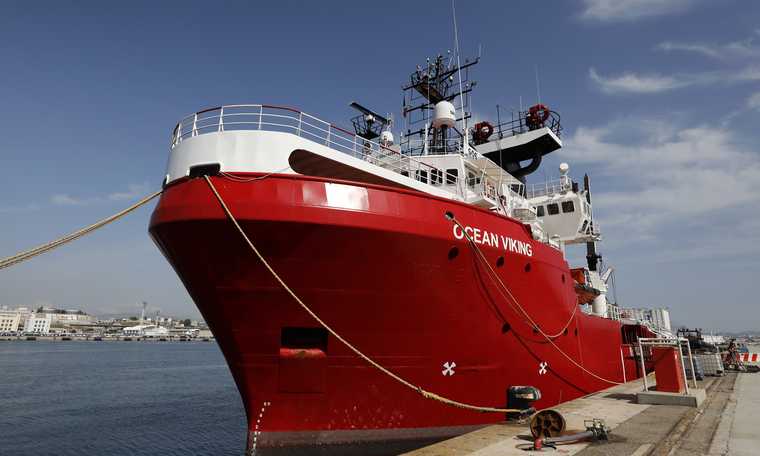 Seven hundred migrants in twenty-four hours. It might seem like a record, but it is commonplace in Italy and Greece. Migration pressure has been growing continuously in the Southern European region, with 1350 migrants landing on the Greek islands just last weekend, reports the V4 news agency.

After Italian Interior Minister Luciana Lamorgese gave green light to migrant transporting ships on the Mediterranean Sea, the Open Arms and Aita Mari vessels disembarked 151 migrants in Italy besides the 125 migrants transported by the Ocean Viking over the weekend. NGO ships are bringing asylum seekers to European shores by hundreds, and sometimes only a few days pass between two shipments.

The Italian government announced that it was unable to handle the influx of migrants without the help of the EU. This is reflected in their popularity, as the present left-wing coalition government has only half per cent more support than Salvini’s anti-migration Lega, according to a recent survey. That’s why Italian Prime Minister Giuseppe Conte considered it a success when Germany and France helped in the relocation of the migrant mass, based on the interim system stated in the former Malta agreement.

Italy is in a better situation compared to Greece. At the weekend, 703 migrants arrived in the latter country. Previously, 1350 migrants landed within a single weekend at the various islands of the Balkan area. On some islands, 32,000 migrants are staying in camps that were designed to accomodate six thousand people.

It is no surprise that Greek Prime Minister Kyriakos Mitsotakis announced at the European People’s Party (EPP) summit last week that Greece had reached its limits with migrant arrivals and was not able to receive more immigrants. “Right now, we are receiving 500 refugees and migrants on a daily basis,” the premier pointed out. He added that the coast guards would not let more illegal migrants enter the country from now on.