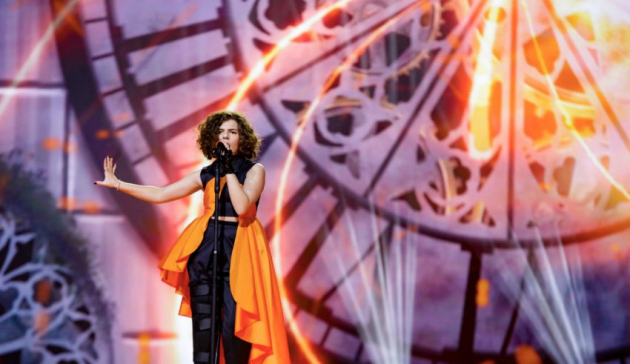 The Polish representative Viki Gabor won the contest. Moskov performed her song – Fire – and was well received by both the jury and the public, despite injuries and technical difficulties which plagued her appearance. With 150 points, she had the best ranking for Macedonia ever in the youth singing competition.

V4: Hungary denies British media reports it is withdrawing from Eurovision because the event is too gay