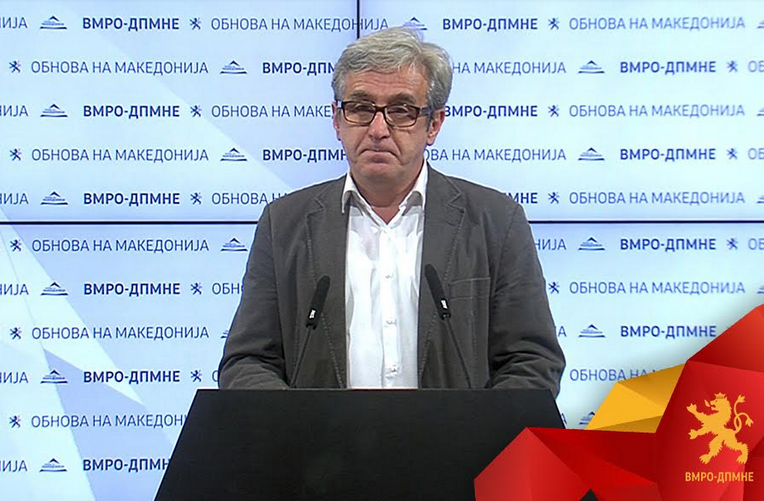 VMRO-DPMNE’s culture program recently presented to the public by party’s leader Hristijan Mickoski promises new contemporary theaters in Skopje, Prilep and Bitola as well as delegated budgets for cultural institutions, reduction of VAT from 18 to 5% in culture, reconstruction of the Museum of Macedonia building…

Since then, numerous cultural activists have commented on the program.

I have the feeling that the presented electoral program is not a closed dogmatic circle, but on the contrary, it is a foundation that allows for the upgrading of the presented projects, but also the opportunity for new and modern ideas and thinking that would confirm and enrich the concept of working in the field of culture, he added.

VMRO-DPMNE proposes a set of measures to stabilize the economy

Neloski: The business sector needs serious help from the government to withstand the impact of the coronavirus