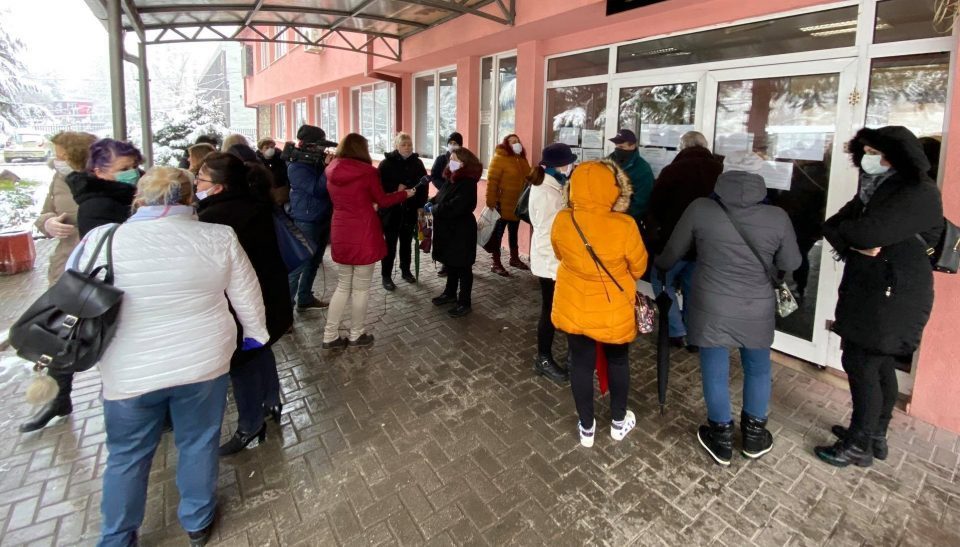 The Republic of Macedonia is slowly beginning to collapse in all areas, the Secretary General of VMRO-DPMNE Igor Janusev said at Tuesday’s press conference, urging once again the authorities to accept the party’s proposals to deal with the coronavirus crisis.

Companies, businesses and citizens desperately need help like never before. The government, in addition to holding meaningless press conferences, does not actually implement anything in the economy as active measures to help companies. According to the latest poll as many as 20% of citizens were temporarily fired. That’s over 160,000 citizens. On average, a member of every fifth family in the Republic of Macedonia is left without a job, Janusev said.

He added that despite this striking data, the government is doing nothing again.

Over 80% of the citizens expect the Government to help the companies and cover their losses, in a way that the same companies would not have to fire people as at the moment. But, unfortunately, because the government ignores the demands of the economy, companies are forced to fire people. Considering the incompetence of the government led by Zaev and Spasovski, citizens are concerned about the consequences of the economic crisis, he said.