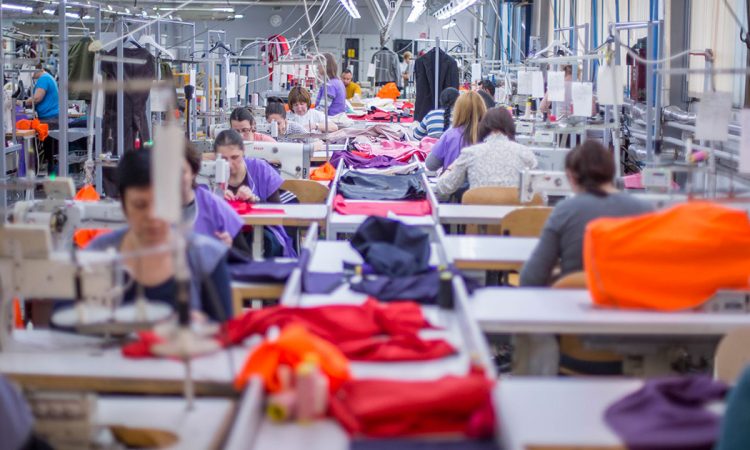 The Helsinki Committee for Human Rights has registered 197 cases of violations of employment rights, which referred to 2,723 workers in the period from March 10 to June 30.

More than 60 percent of the applications referred to female workers, and the crisis inevitably took on a gender dimension. The first six weeks after the beginning of the state of emergency were the most critical when 145 of the total number of the registered cases were reported. Employers immediately began with mass layoffs i.e. cancellations of their workers’ employment contracts, the Helsinki Committee for Human Rights said Wednesday.

Right after the adoption of the first measure to prevent coronavirus that directly affected workers, we witnessed frequent and gross violations of workers’ rights, the Helsinki Committee said, adding that it continued to provide free legal aid to all workers during the crisis.

In March alone, we registered 17 such cases involving 375 workers. Where they could, employers coerced their workers to terminate their employment by using settlements; hence, we registered 30 reports for 317 workers in March and in the first half of April. This trend of layoffs began to decline in the following months and from April to the end of the reporting period, we registered 85 layoffs and 5 workers who signed a settlement for termination of employment. One of the most vulnerable categories of workers were those with fixed-term employment who, due to their specific dependent position, their employment contracts were not extended, the Helsinki Committee noted.

The Helsinki Committee for Human Rights said that the employers have found a way to circumvent public pressure for the mass layoffs in March, so in the next period they began reducing the number of their workers or not paying them salaries at all and thus directly affecting their livelihoods.

During this period, the most common registered complaints referred to these violations – as many as 810 workers had their salaries reduced or not paid at all, the Helsinki Committee said in a press release.

In 23 cases, the Helsinki Committee registered non-compliance with the government measures by employers in terms of (un)organizing the work process in ensuring the required distance, regular disinfection of the workplaces, and protective equipment for 1,022 workers.

One of the most affected industries by the crisis was the processing industry – the textile and leather industry, where most of the violations of workers’ rights were registered. Bearing in mind that women’s presence as workforce in the textile industry is predominant, these violations of workers’ rights are also a violation of women’s rights, which further confirms the multidimensional and intersex nature of this problem. Women are structurally oppressed by the fact that they are the dominant labour force in the industry that is by far the lowest paid. Moreover, in a crisis of this magnitude, they are the first to be affected because the system, which has been created to allow and/or put them in such a subordinate and oppressed position, does not have mechanisms to protect them at all, reads the press release.

Demands that the energy price hike is reversed

KSS: Social crisis about to happen