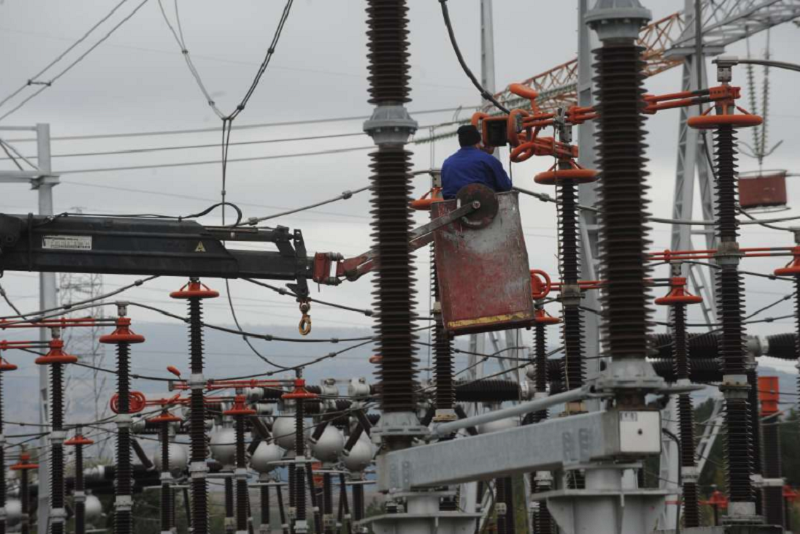 During Covid, there was talk of a new economic normalcy to go through various crises, after Covid inflation, and now the war in Ukraine. Before one crisis ended, a second and a third started, and now a war. We have a real war, the pictures are like in the Second World War. What is the probability of the next crisis. The risk is whether, in the second half of the year when everyone revised the growth to a lower level, whether it will cause stagflation, it is a new recession. That is the biggest challenge. We reacted in the first half of the year with measures, but the shock was much bigger and we were forced to have a relocation within the budget, so we summed up the package of measures at 400 million. Somewhere they are direct, somewhere they are indirect, and as of last year they were 650 million euros and now the review is a response to what happened, Finance Minister Fatmir Besimi said on Telma’s “Win Win” show.

The shock is so great that we can adjust the economy to less damage. Our main trading partner is the EU, the European market is the most suitable. Everything that happens on the European markets is transferred to us, because we have a fixed exchange rate against the euro. The share of food products in our country is more than 50%. It further affects inflation. Hence in the four-month period, the inflation average of 8.4%. With April exceeding 10%, here we see that the share of food products is over 18%, 29% are the prices of oil derivatives. We will not solve the problems with the measures we are taking and will take. What the citizens should know is that the energy will have to be saved, because the prices are not sustainable at this level that we have now, compared to the world and European markets, says Minister Besimi.

Besimi-Byrnes: Opportunities for deepening economic cooperation with the US